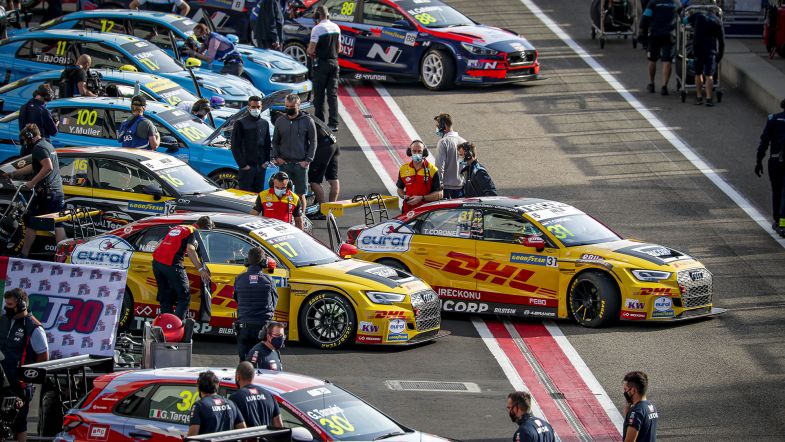 Spectators could be allowed, but unlikely, according to Eurosport Events

World Touring Car Cup promoter Eurosport Events says fans could still be allowed to attend selected rounds of the championship this year, although it remains unlikely.

The opening WTCR round in Belgium last weekend allowed a strictly limited 200 people in the grandstands, with the coronavirus pandemic drastically affecting racing and the sporting world at large.

Eurosport Events boss Francois Ribeiro has ruled out any fan attendance at the up-coming Nürburgring round next weekend, where WTCR runs alongside the track’s famous 24-hour race, but left the door open for public attendances later in the year.

“The situation is pretty safe until the end of the year,” Ribeiro told TouringCarTimes. “Each event, we are prepared to run behind closed doors if we have to. But it can change from one week to another.”