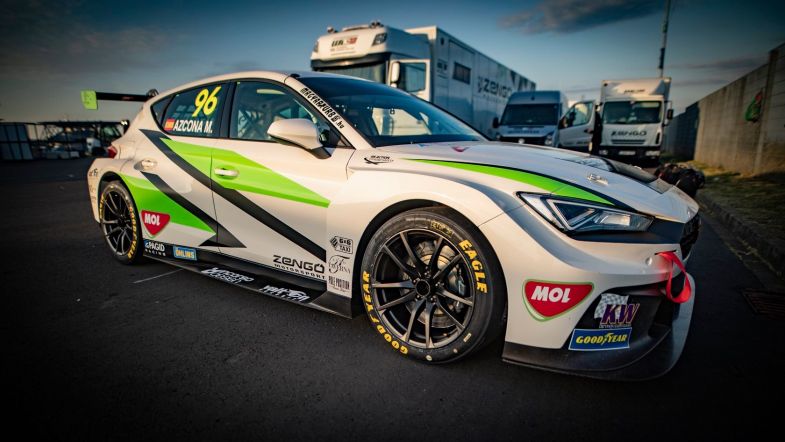 The Zengő Motorsport team has revealed a new look to the Cupra Leon Competición TCRs that it is fielding in the 2020 World Touring Car Cup ahead of this weekends second round at the Nürburgring.

The Hungarian team gave the new car its debut in the series in the season opener at Zolder, with Mikel Azcona and Bence Boldizs both managing to score points and Gábor Kismarty-Lechner successfully taking two finishes on his first outing.

Given the late nature of the switch to the new Cupra, the three cars ran in an all-white livery in the opening rounds but will now feature flashes of green and black – the traditional Zengő colours – from this weekend onwards. 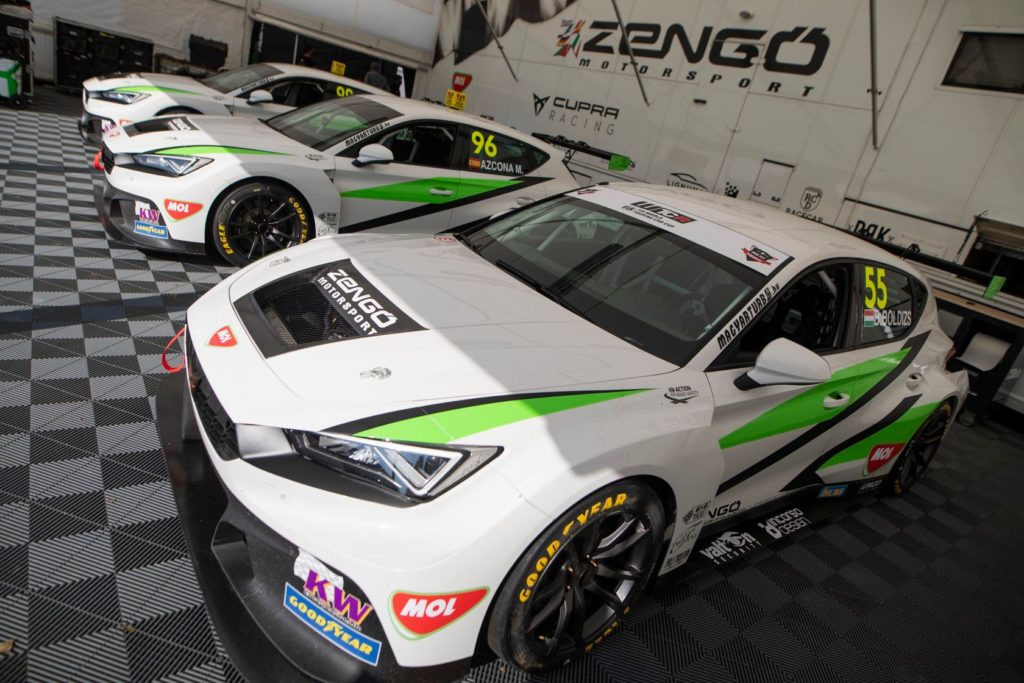 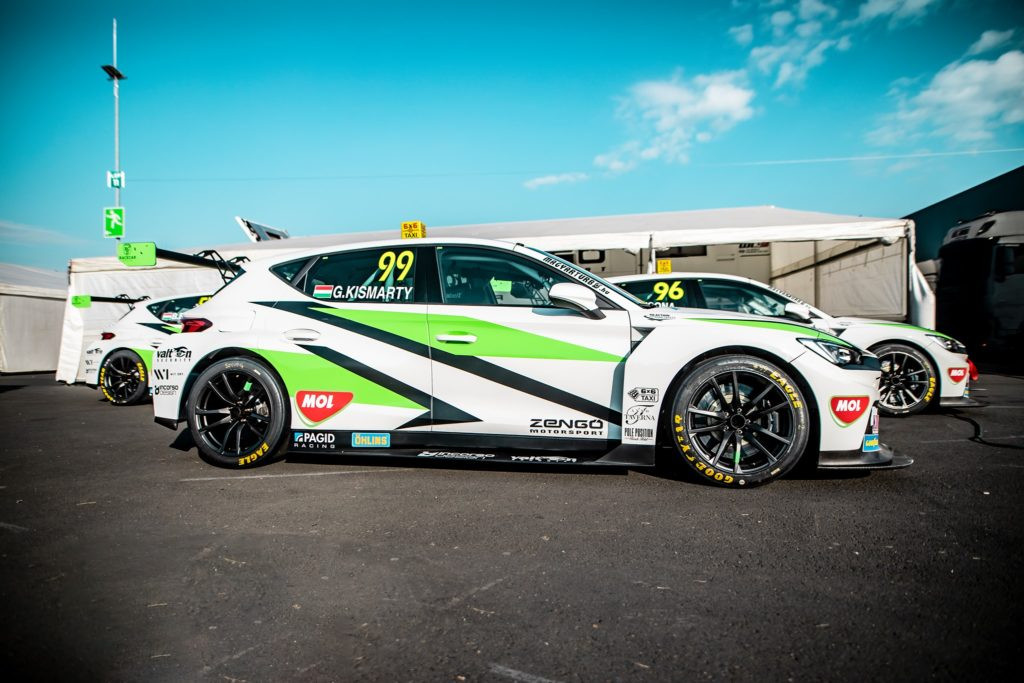