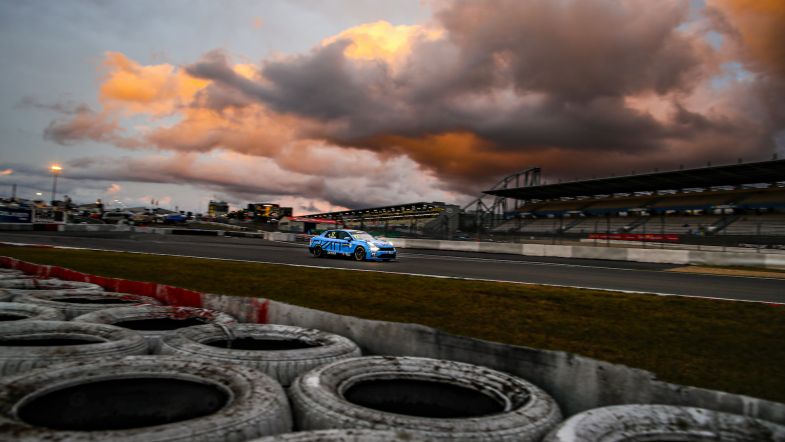 Yvan Muller has been promoted onto pole position for the opening race of the weekend at the Nürburgring after fellow Lynk & Co driver Santiago Urrutia was hit with a post-qualifying penalty ahead of round two of the WTCR season.

Muller had endured a tough session on the Nordschleife and had to settle for eleventh place on the timesheets, leaving him “not happy” and with work to do in both races around the fearsome German circuit.

However, team-mate Urrutia – who had endured a tough day of his own after a crash into the barriers in FP2 – was hit with a penalty for missing the weigh bridge during qualifying, with the Uruguayan driver being stripped of all his times and demoted to the back of the grid.

Urrutia had qualified seventh on the grid but the penalty means Muller now moves up into tenth place and secures the race one pole as a result.

As well as losing all of his times from qualifying, Urrutia was handed one penalty point but has been given permission to take part in the two races.