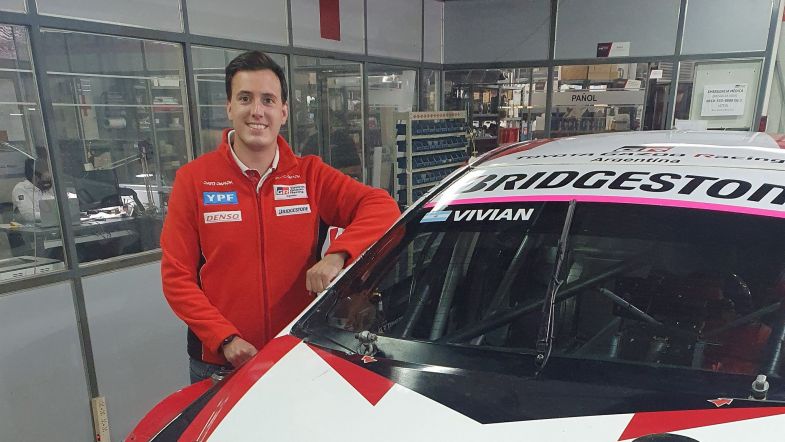 Franco Vivian will return to the Super TC2000 championship, replacing Hernán Palazzo at Toyota Gazoo Racing Argentina for the coming race at Córdoba.

The team has decided move the 20-year-old Palazzo back to its driver development programme.

The 31-year-old made his last appearance in the championship last year as co-driver to Renault Sport driver Matías Milla in the Buenos Aires 200km race.