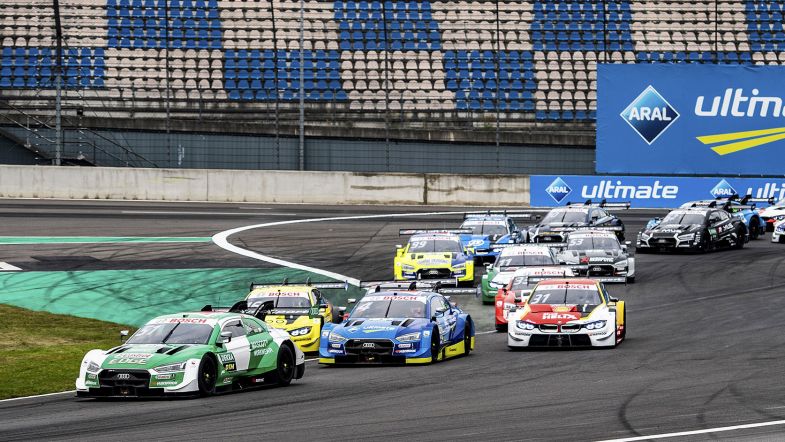 DTM promoters ITR have confirmed further details ahead of 2021 when GT regulations will be introduced, allowing driving aids such as ABS and traction control.

The move is aimed at allowing manufacturers, such as BMW with their current M6 GT3 model, to participate in the series without investing in costly modifications.

The deactivation of systems such as the ABS and traction control would have translated into high development costs for the manufactures, something that has been opposed.

“During the numerous conversations we have had with interested manufacturers and teams over the past weeks, we have come to a final opinion and have decided to admit ABS and traction control and to introduce the DTM formation start,” said ITR Event Director Frederic Elsner.

“As a result, efforts and expenses are being reduced while the DTM’s high-quality motorsport will remain unaffected.”

The DTM will continue to run sprint races with the current duration of 55 minutes plus one lap but, as ITR chairman Gerhard Berger confirmed two weeks ago.

ITR has also confirmed that its broadcasting partner SAT.1 will continue providing live broadcasts in Germany, as per their extended agreement until 2022, with the current platforms DTM Grid and YouTube still available for live streaming in other countries.