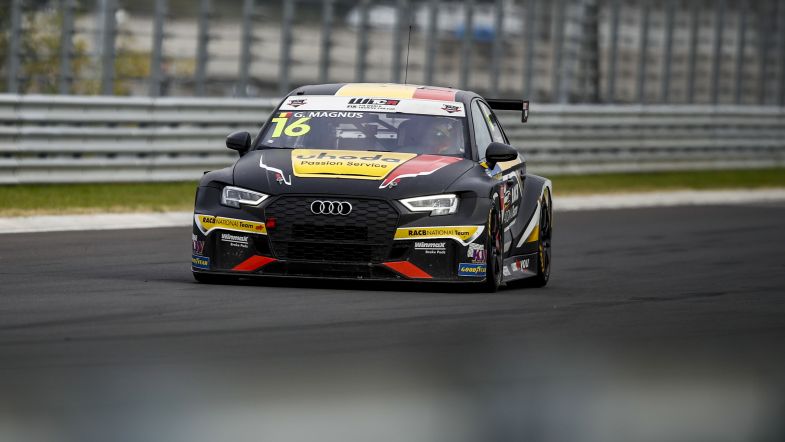 Comtoyou Racing driver Gilles Magnus was fastest in the first World Touring Car Cup practice session at MotorLand Aragón, a session that was red flagged as Tom Coronel came to a halt on the track.

Coronel stopped on track with 13 minutes left of the session with what seemed to be a technical issue.

Fellow Audi RS 3 LMS driver Magnus topped the session with a lap time of 2:06.045 and was close to three tenths ahead of team-mate Nathanaël Berthon.

Lynk & Co Cyan Racing driver Santiago Urrutia climbed to third position right at the end of the session, just below seven tenths of a second from P1.