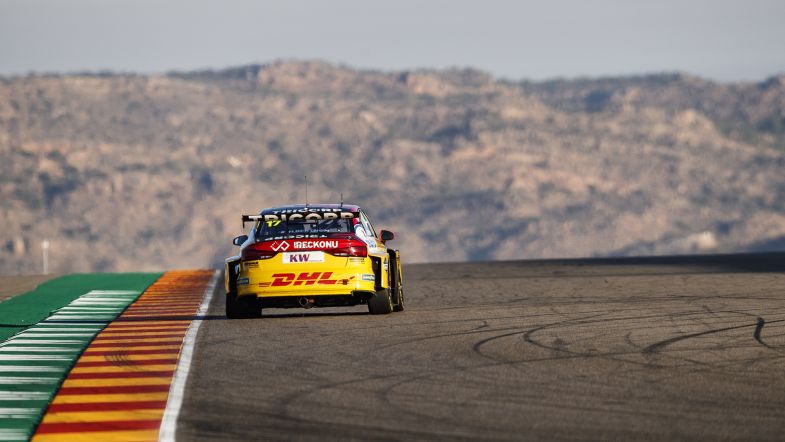 The Comtoyou Racing driver has been dropped three places on the grid for the first race, going from seventh to tenth position.

The penalty elevates Santiago Urrutia to seventh, Luca Engstler to eighth and Bence Boldizs to ninth.

Berthon was also given one penalty point for a total of five points.