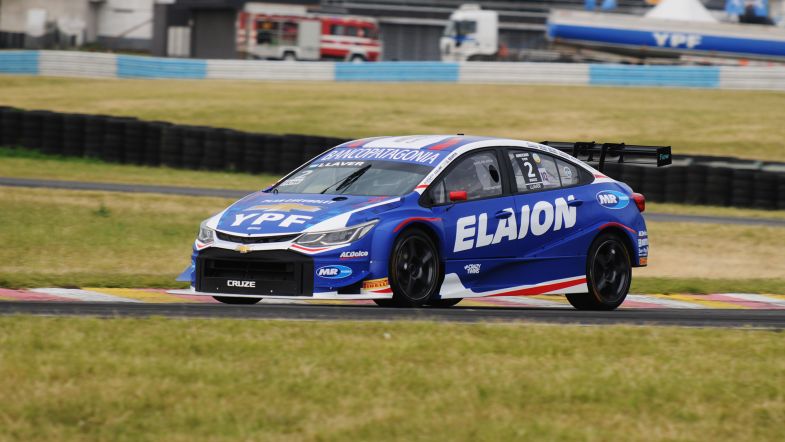 Bernardo Llaver has been excluded from fourth position in the Super TC2000 feature race at the Oscar y Juan Galvez Circuit.

The Chevrolet driver was excluded due to “numerous dangerous maneuvers” according to the race stewards.

One of the incidents Llaver was involved in resulted in Toyota driver and points leader Matías Rossi going off and later retiring from the race due to the damage sustained in the incident.