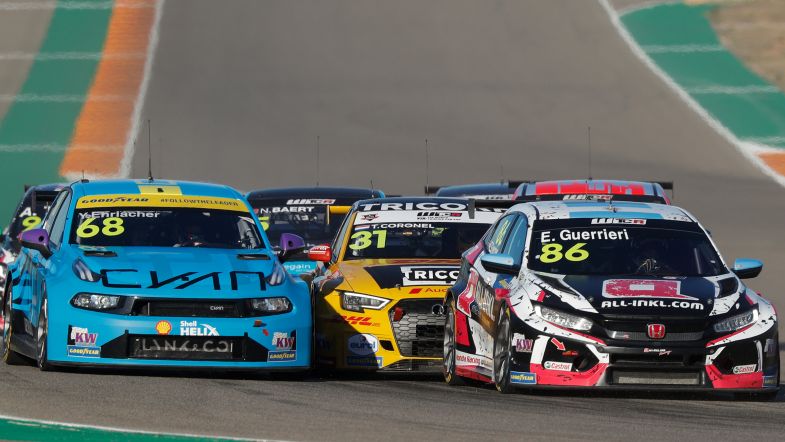 A number of changes to the race weekend format and the introduction of a Female Drivers Title for the 2021 World Touring Car Cup season was confirmed during the FIA World Motorsport Council yesterday.

The race weekend format has been changed to feature two races per event compared to this year when the majority of race weekends featured three races.

Qualifying will feature a single session in 2021 with three knockout phases. Points will be awarded to the five fastest drivers of Q1 and Q3 according to the scale 5-4-3-2-1.

The race weekend at the Nürburgring will have a different qualifying format, featuring an uninterrupted session of 40 minutes with a points scale of 10-8-6-4-2.

New for 2021 will be a Female Drivers Title, provided a minimum of three female drivers are entered.

The WTCR Rookie Driver Title has been renamed WTCR Junior Driver Title and drivers must not have taken part in a WTCR race previously and be 24 years or under to be eligible to enter.