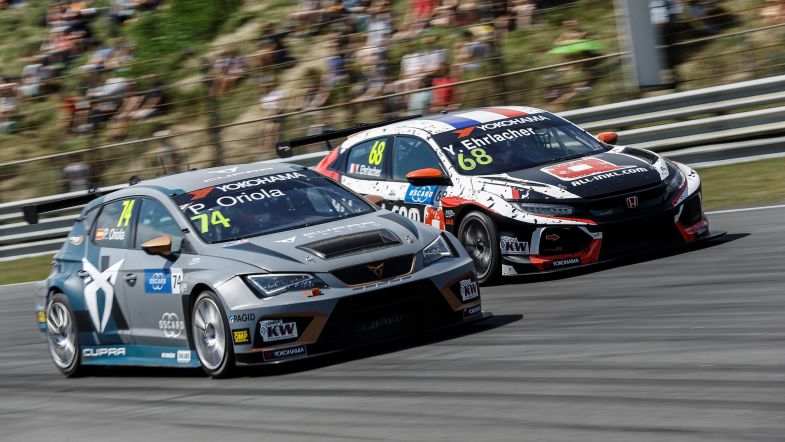 Adrián Campos, the founder of the Campos Racing team, has passed away at the age of 60.

Campos was a racer himself earlier in his career, and spent two seasons in F1 with Minardi in the late 1980s before moving into touring cars; winning the Spanish Touring Car Championship in 1994 in an Alfa Romeo.

After retiring from racing, Campos would form his own team and ran the likes of Marc Gene and Fernando Alonso in the Open by Nissan series before moving up to GP2, where it would win races with Giorgio Pantano, Vitaly Petrov and Lucas di Grassi.

A planned move into F1 as one of the new teams joining the grid in 2010 would ultimately fail after financial issues led to a change in ownership and the team being rebranded as Hispania Racing.

The Campos name would return to action however, and that included a move into touring cars in 2013 – running a number of drivers in a SEAT Leon in the World Touring Car Championship.

The programme was expanded the following season to include a pair of TC1-spec Chevrolet Cruzes, with the likes of Pepe Oriola, Dusan Borkovic, John Filippi and Hugo Valente featuring behind the wheel.

The highlight would come in 2017, when Esteban Guerrieri took two wins for the team en-route to fourth in the standings, whilst the team would then win again in the inaugural season of the World Touring Car Cup in 2018 – with Oriola victorious in Slovakia in a Cupra Leon.

Although the team would leave the series at the end of the year, it continued to be successful in single-seaters, most notably in FIA Formula 2 where Jack Aitken was a three-time winner in 2019.

“It is with great sadness that Campos Racing regrets to inform that Adrian Campos Suñer, founder and Chairman of the team, has sadly passed away today as a consequence of a sudden coronary disease,” a statement from the team read.

“The whole Campos family and racing team feel his terrible loss, but also the immense privilege to have worked alongside a man as courageous and innovative as Adrian. Motorsport was the way of life of Adrian: his determination and human quality will forever be the model and reference for each and everyone of us.

“His legacy in the motorsport community is enormous, and both his family and his team will always protect it.”