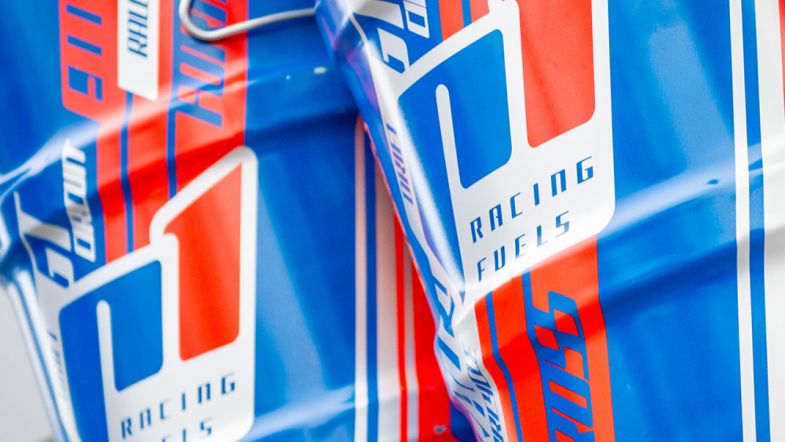 P1 Racing Fuels has been appointed the official fuel supplier for the World Touring Car Cup in a two-year agreement and will for the 2021 season introduce fuel with 15% renewable components.

“The appointment of P1 Racing Fuels as the WTCR’s Official Fuel Supplier is an important first step towards the use of 100% sustainable fuel in the series as outlined in the roadmap we have defined for the introduction of biofuel in WTCR,” said Alan Gow, president of the FIA Touring Car Commission.

“P1 Racing Fuels has not only delivered this bespoke product, it has done so on budget as part of ongoing cost-reduction measures.

“By working with P1 Racing Fuels, the WTCR teams and customer racing departments can continue to count on a high performance on track, as well as the support of an experienced and trusted partner during an exciting new era for the series.”

The non-fossil fuel-based components of the fuel that will be used in the 2021 WTCR season are derived from bioethanol, with P1 Racing Fuels stating that its target is to produce 100% fossil-free racing fuel further on.

“We believe that the future of racing is fossil fuel-free, and we are very pleased to support the WTCR in taking this important step towards a more sustainable future for the sport.”

P1 Racing Fuels has been approved y the FIA World Motor Sport Council as the official fuel supplier for the WTCR.