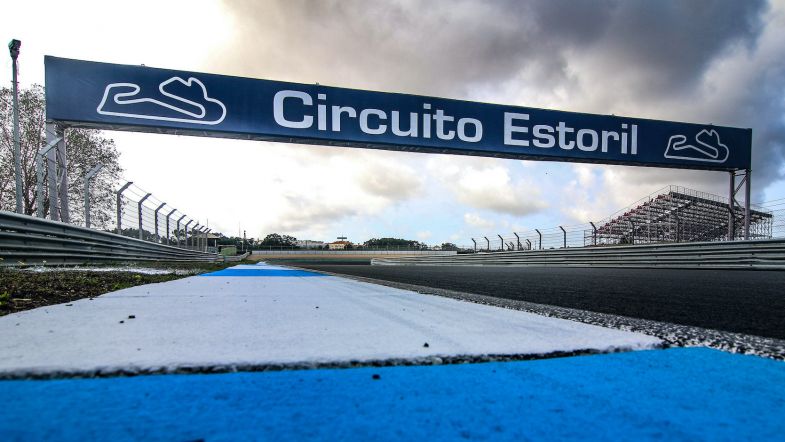 Portuguese event switches to Estoril for 2021

Organisers of the World Touring Car Cup have confirmed the Portuguese event planned for next month will be moved from the streets of Vila Real to Estoril.

Government restrictions on mass gatherings as a result of the ongoing fight against COVID-19 have prevented the Vila Real street race from taking place for a second successive season, although the venue will return to the schedule next year thanks to a new three-year deal that will come into force from 2022.

Estoril will now host round two of the season on the same weekend of 26/27 June, with the change of venue having been approved by the FIA.

“The priority was always to maintain WTCR Race of Portugal on the 2021 calendar,” head of Eurosport Events François Ribeiro said. “While it’s a great shame that we won’t enjoy Vila Real’s warm welcome for a second season due to the COVID-19 pandemic, in Circuito do Estoril we can count on an excellent facility with a reputation for great racing and a great team of people to work with, just like we do in Vila Real.

“We thank the FIA and FPAK for accommodating the change of venues on the same date and we send every good wish to the people of Vila Real, who we look forward to meeting again next season when we start our new three-year agreement thanks to the continued enthusiasm and support of Mayor Santos.”

Rui Santos, the mayor of Vila Real, said he was disappointed to see the street race canned for a second year but was looking forward to welcoming WTCR back next year.

“Unfortunately, for the second consecutive year, Vila Real will not be able to welcome WTCR and enjoy the status as the national capital of motorsport,” he said. “It is particularly sad for us since we are celebrating 90 years since the first races took place in Vila Real, in 1931.

“But we have to be pragmatic and realise that, what makes our circuit unique, is the proximity of the public, free access, conviviality and environment, which is not compatible with the world health crisis we are experiencing.

“Despite this, we are very happy to have agreed with Eurosport Events the return of WTCR for the next three years, starting in 2022. We will only formalise this partnership after the municipal elections, scheduled for September, so as not to condition whoever wins those elections, but it is a great satisfaction to realise that, in such a few years, Vila Real has established itself in world motorsport and has shown itself to be a desirable and exciting circuit. In any case, we wish the 2021 WTCR Race of Portugal, in Estoril, will be a huge success.”