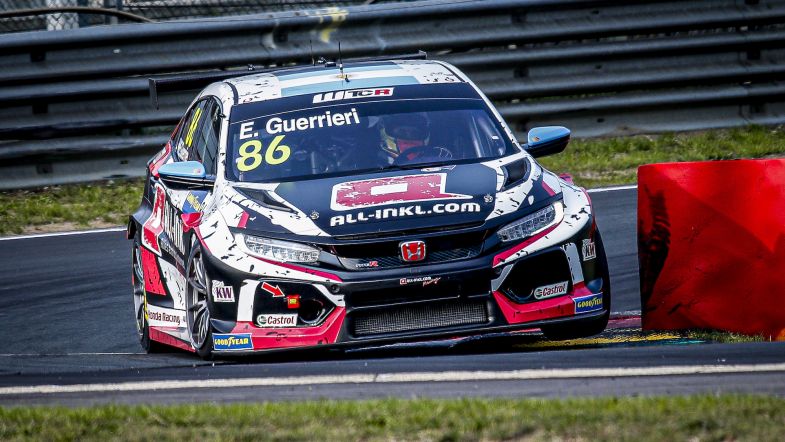 Esteban Guerrieri hoping for a WTCR return to South America

Esteban Guerrieri starts the 2021 WTCR season amongst the title favourites as the new campaign kicks off this weekend in Germany.

The Argentine racer continues as team-mate to countryman Nestor Girolami for Honda outfit ALL-INKL Münnich Motorsport, and has expressed a desire for the series to give them a home round in the near future.

This season will see the launch of the TCR South America series, which Guerrieri insists is a welcome move for racing on the continent.

“In South America motorsport is very artisan,” he explained to TouringCarTimes. “People prepare a car and race with it. I think the TCR concept is spot on in motorsport, because it lowers the costs.

“The TCR South America is something that has been being spoken about for a few years now and we pushed for this to happen. TCR coming to the area is definitely a good thing for motorsport there.”

The introduction of the TCR concept in South America could pave the way for a WTCR race, and Guerrieri hopes this will be possible in the future.

“It would be nice to bring back the WTCR to Argentina, although this is not the best time to make this happen because the pandemic situation and all the restrictions,” he said. “But it would be nice to have a joint event at some point. There are some possibilities, so let’s see what can happen in the near future.”