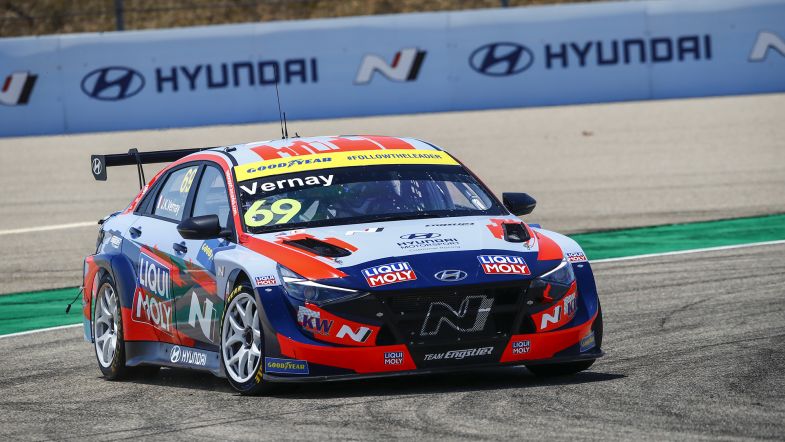 Jean-Karl Vernay has been given a three-place grid drop for the first FIA World Touring Car Cup race at MotorLand Aragón for hindering Tom Coronel during qualifying.

It was during the Q2 session that the stewards found him to have “impeded Car #32 (Tom Coronel) between T2 and T3”.

The Hyundai driver had qualified fifth, meaning that he would have started sixth for the first reversed grid race.

The penalty means that he instead will start ninth for Race 1, elevating Norbert Michelisz to sixth, Gilles Magnus to seventh and Thed Björk to eighth.

The championship leader will keep the point that he scored for fifth, as well as his Race 2 grid position in position five.

Vernay also received one penalty point for a total of seven.