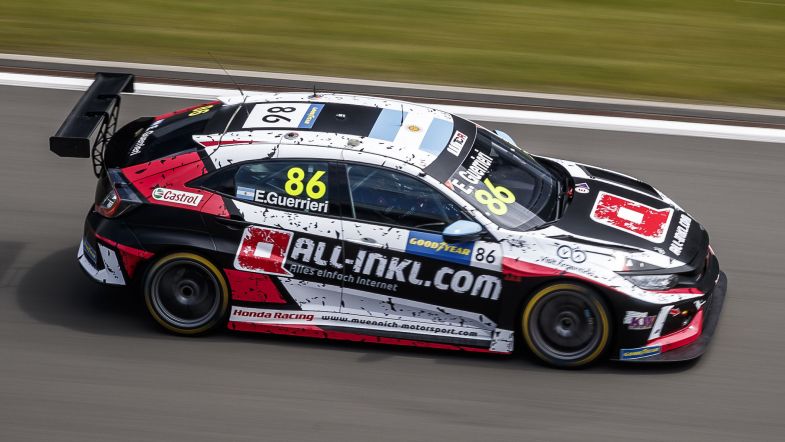 The Honda driver collided with Gené, forcing the Cupra driver out of the track and also out of the race.

The stewards found the Argentinean responsible for the incident, handing Guerrieri a five-second time penalty, dropping him from 11th place at the finishing line to 13th in the final classification.