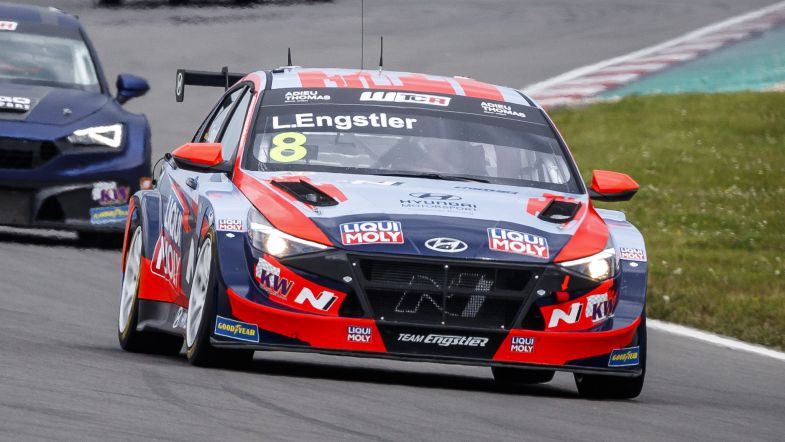 Engstler Hyundai driver Luca Engstler has received a five-second time penalty for a pit lane infringement at the end of WTCR Race 1 at Motorland Aragon.

The German driver was heading into the pits after the race, passing his team-mate Jean-Karl Vernay while using the inner lane, something not permitted according to the regulations.

The stewards gave the German a five-second time penalty, despite Engstler stating that he was following orders from his team manager.

The penalty does however not change the finishing position for Engstler in the first race, keeping 13th.