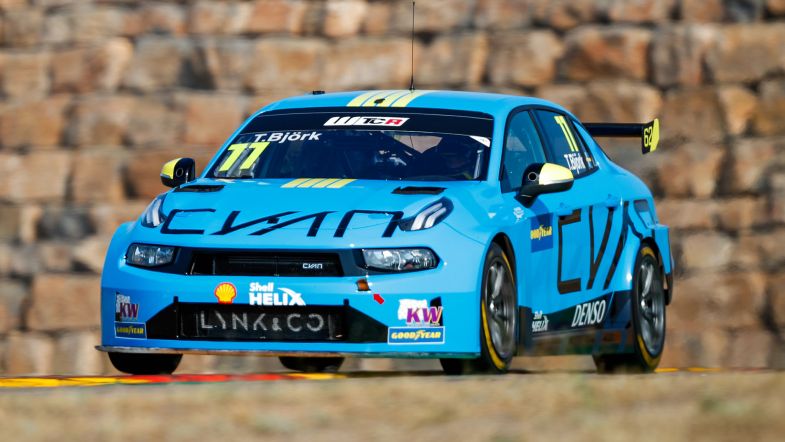 “It was a very tough race for us,” the Swede said after the race. “We were fighting so hard and playing a defensive game.”

“We can be fast over one lap in qualifying, as we saw yesterday, but it’s so hard in the races because others are faster than us in a straight line. I went from eighth to tenth and there was nothing I could do,” added Björk.

The Swede starts Race 2 from second place on the grid.