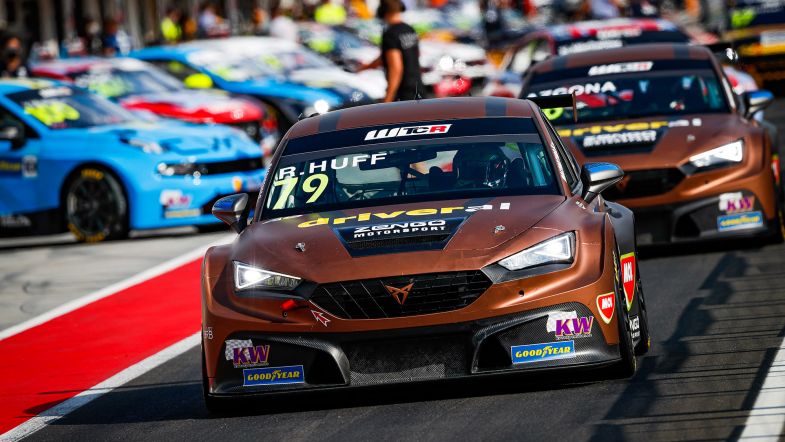 Rob Huff: “It genuinely was a shock”

Zengő Motorsport bounced back to claim his first WTCR pole of 2021 by three tenths of a second in qualifying at the Hungaroring, a result that came as a shock to the Brit.

“t couldn’t have been any better. I don’t want to say it was a shock, the lap time we did in Q2, but it genuinely was a shock,” said Huff.

Huff has had a dreadful start to the season and is placed 19th overall with two ninth place finishes as his so far best results.

“Those guys, they don’t give up, they keep fighting and fighting. You know we’ve had a horrific start to the season. Mikel [Azcona] did a fantastic job in Aragon to get a P2, but the pace just hasn’t been there until this weekend. That comes through hard work, determination and never giving up. So huge congratulations to them.”