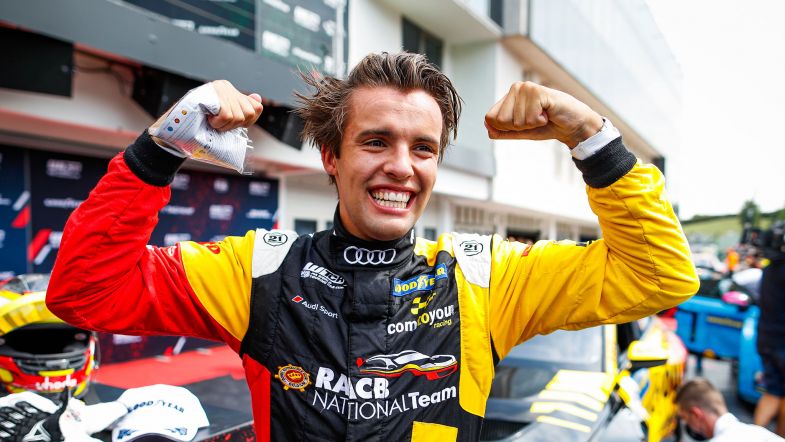 Comtoyou Racing’s Gilles Magnus claimed his first ever WTCR victory in Sunday’s Race 1 at the Hungaroring, with the Belgian acknowledging that a weight has been lifted off his shoulders with this result.

“When I knew I was starting on pole I had a good feeling because this is a track where you need downforce and starting in front is a big advantage for sure,” said Magnus after the race.

“But you have still got to nail the start because it’s a long way to the first corner, so for me that was the crucial moment.

“I was lucky to have Fred just behind me, he defended for me very well so I have to thank him for that, good team work,” added the Belgian.

“I’ really so happy because finally, we deserved this for a long time. I’ve been second a few times, so I’m really happy with this win.”

The result allowed Magnus to climb up to third place in the drivers’ standings, 13 points behind Ehrlacher.