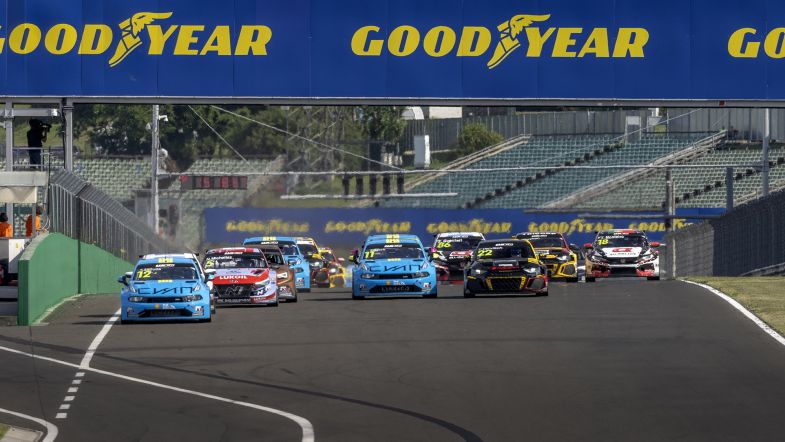 Despite not going through to the Q3 on Saturday, Ehrlacher claimed podium finish and a fourth place finish.

“We scored some good points this weekend,” said Ehrlacher. “I’m happy with the performance we had and the feeling I had from the car.

“Now we need to keep chasing good points in the new races of the calendar,” added the Frenchman.

Urrutia recovered from a dismal weekend at Aragon last month to qualify in second place on the grid, with a seventh place in Race 1 and a victory in Race 2.

I’m super happy to win, especially to do it here where I took my first podium back in 2012!” said Urrutia.

“A big thanks to Cyan Racing for the hard work all weekend long. It’s still a long way to go in the championship and we need to keep pushing.”

The next round of the FIA WTCR season takes place at the Czech circuit of Most on October 9-10.