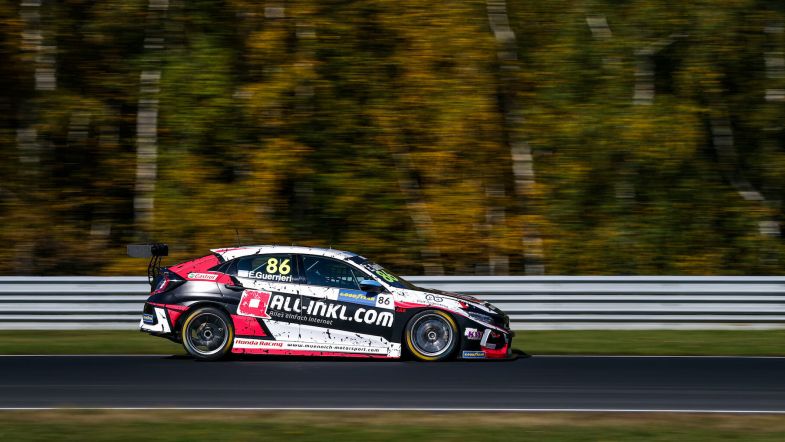 Esteban Guerrieri has been handed a grid penalty after the FIA World Touring Car Cup qualifying at Autodrom Most for hindering Tom Coronel while the Dutchman was on a fast lap.

The penalty drops Honda driver Guerrieri two positions for the first race, meaning that he will start ninth instead of seventh in the reversed grid race at Most on Sunday.

The Münnich Motorsport driver has also been handed a penalty point for a total of three.

Also announced after qualifying is that Frédéric Vervisch will start from the back of the grid in Race 1 due to an engine change.