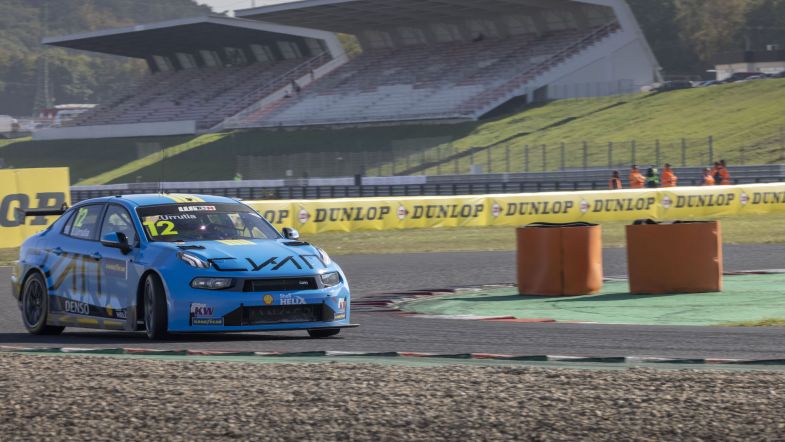 Santiago Urrutia at loss over lack of performance in Most qualifying

Santiago Urrutia, who is placed second overall, had a disastrous qualifying at Most yesterday. The Lynk & Co driver was eliminated in Q1 and will start from 15th in both races while his title rivals qualified at the top.

“It was a really bad one for me, my worst qualifying in WTCR,” said Urrutia.

“We’re not sure what happened, we had good speed in practice and we did a few changes on the car for qualifying.”

The Cyan Racing driver is five points behind team-mate and points leader Yann Ehrlacher, who will start third, and 16 points ahead of Jean-Karl Vernay who will start fifth.

“But that’s racing sometimes, you are going to have good days and bad days. I’m focussing on the races on Sunday and to bring home some points with us,” said Urrutia.