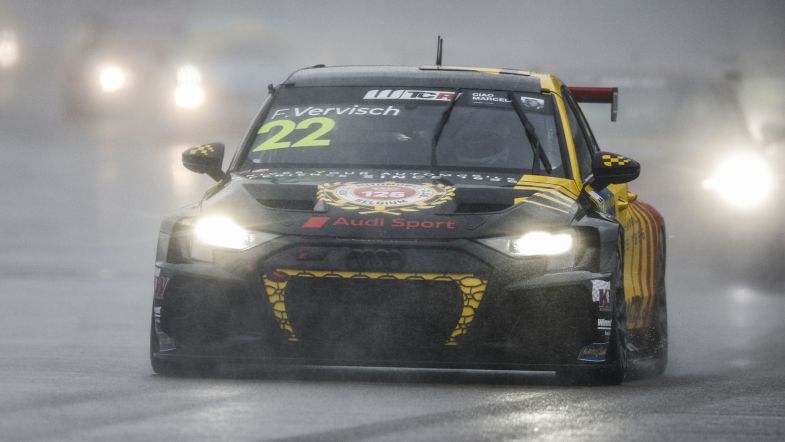 Comtoyou Racing driver Frédéric Vervisch has time penalty for an incorrect grid position for the start of the first WTCR race at Sochi.

The stewards handed the Belgian driver a five-second penalty for the infringement.

Vervisch finished the race in third position and the penalty drops him to sixth position.