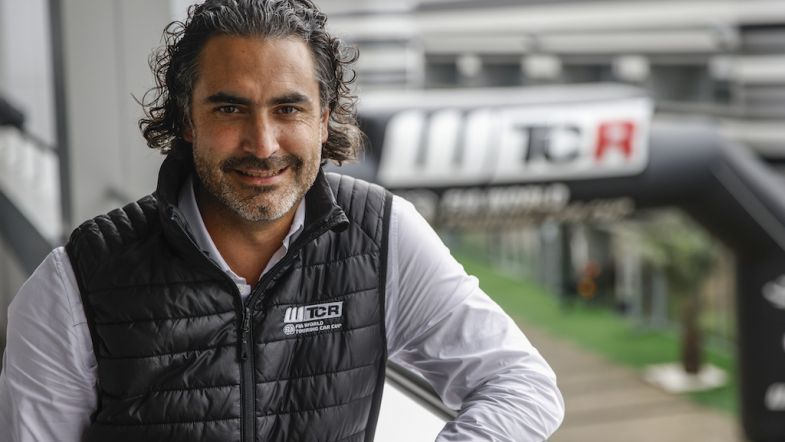 Discovery Sports Events, the promoter of the World Touring Car Cup, has announced the appointment of Jean-Baptiste Ley as WTCR Director ahead of the 2022 season.

Ley, who has previously worked in the European Rally Championship, will take over the role that was previously held by Xavier Gavory.

Gavory – who held the role alongside his commitments in PURE ETCR – will instead focus on managing his time on the newly renamed eTouring Car World Cup.

In a separate appointment within the management structure, Marc Minari – who has previously worked in the WTCR paddock as well as in the FIM Endurance World Championship and the Le Mans 24 Hours – will replace Felipe McGough in the role of Executive Producer.