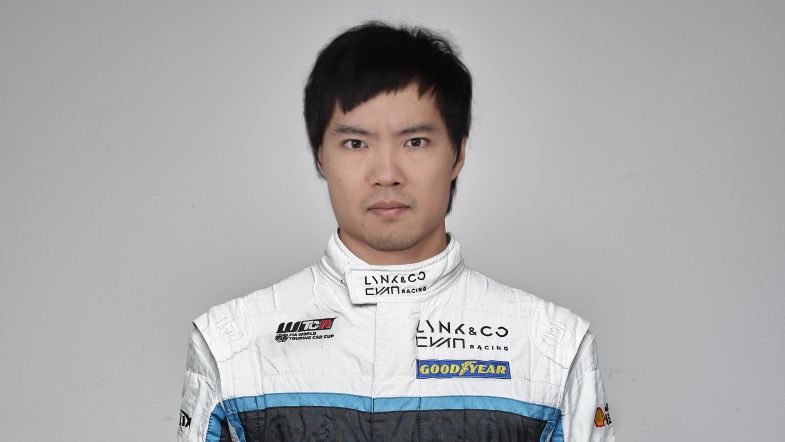 Ma Qing Hua will make a return to the World Touring Car Cup for the 2022 season after inking a deal to join reigning champions Lynk & Co Cyan Racing.

The former F1 test driver last competed in WTCR back in 2019 with Team Mulsanne, scoring a win in Slovakia at the wheel of an Alfa Romeo Giulietta TCR and finishing 16th in the championship standings.

For the last two years, the 34-year-old has been part of Teamwork Motorsport’s programme in Asia, winning the 2020 TCR China crown and then finishing runner-up in TCR Asia last season.

Both seasons saw him at the wheel of the Lynk & Co 03 TCR that he will now drive for his WTCR return, with Ma becoming the first Chinese driver to represent the brand at the highest level.

“I am thrilled to join Cyan Racing, the most successful team in the WTCR, and to represent Lynk & Co as a Chinese driver on the FIA world racing stage,” Ma said. “I can’t wait until I get to Sweden to start preparations together with the team ahead of the great challenges that we will face this year.

“I have huge respect for the tasks that we face, there is no tougher touring car racing on the planet than in the WTCR.

“But I am confident that we have a really strong package and that I can contribute to our push for the world titles this year.”

Team manager Fredrik Wahlén said he was delighted to welcome Ma into the Lynk & Co Cyan Racing line-up as the team looks to defend the titles it won in 2021.

“We are delighted to have Ma Qing Hua with us, his performance has been impressive over the past couple of seasons,” he said.

“His solid experience of the Lynk & Co 03 TCR and the WTCR will be key to our programme, and we look forward to work closely together with him.

“We’re heading for the 2022 season as motivated as ever, boosted by an amazing 2021 season. We expect an even tougher fight this year, but our goal is nonetheless firmly set on defending our world titles.”