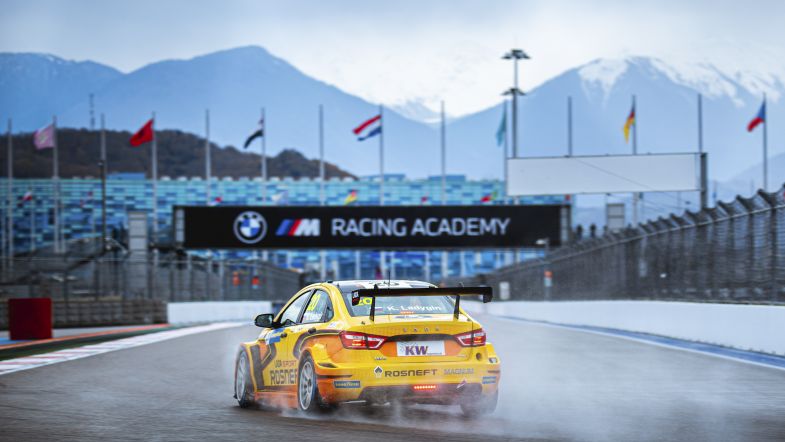 The promoters of the FIA World Touring Car Cup has confirmed that the Russian round will not be held “in the current circumstances” following Russia’s military invasion of Ukraine.

The round was scheduled for August 6-7 at Sochi Autodrom in Russia.

Discovery Sports Events, the promoter of the WTCR, issued the following statement today:

“In view of the tremendously sad and troubling events in Ukraine, Discovery Sports Events, promoter of the WTCR − FIA World Touring Car Cup, confirms that in the current circumstances it is not possible to hold WTCR Race of Russia, scheduled as rounds 13 and 14 of the 2022 season.

The thoughts of the entire WTCR family are with all those suffering as a result of events in Ukraine.”

The Formula 1 organisation confirmed yesterday that its planned round at Sochi would not go ahead due to the invasion.