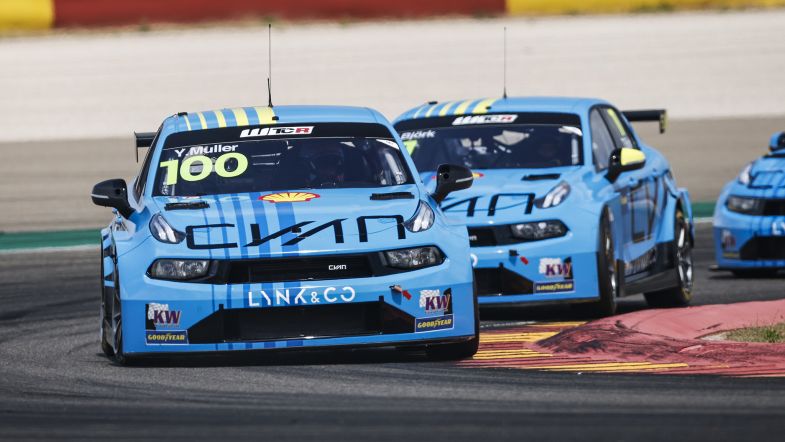 Yvan Muller: “Hyundai are only fast when they want”

Yvan Muller had a difficult first FIA WTCR race at Motorland Aragón, with the Frenchman losing positions to finish seventh.

Muller started from fifth position on the grid, climbing up a place after Cyan Racing team-mate Yann Ehrlacher and Comtoyou Racing’s Nathanäel Berthon came together.

“Not a bad start, we did our best. But it was impossible to follow the Audis on the straight,” said Muller. “Even the Hyundais are fast in the straight, but only when they want, it’s a bit strange, but well.”

Muller settled in sixth place, but soon gave it up to Ehrlacher after team orders. The Frenchman was frustrated after the race.

“The Audi gained four car lengths on us on the straights and also the Hyundai when they decide to go fast,” added Muller. “Still, it was P7 for me and some points.”