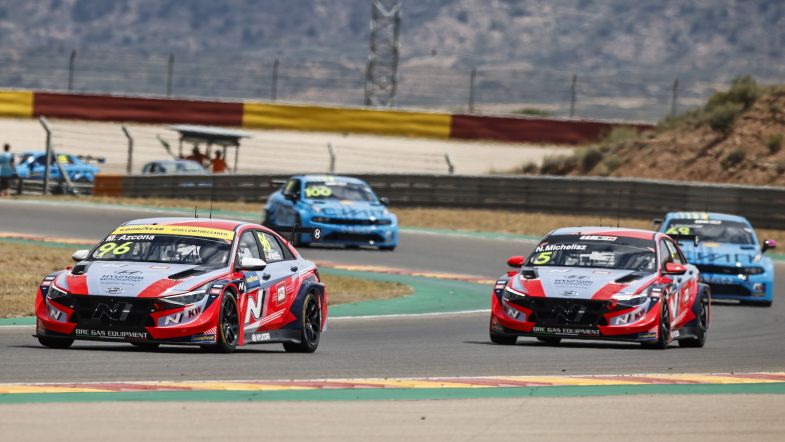 The FIA World Touring Car Cup returns to the fast street circuit Vila Real this weekend as the series hits 100 races and closes in on midpoint of the 2022 season. And the question is whether anyone can stop points leader Mikel Azcona.

The Spanish Hyundai driver claimed the points lead after the Hungarian round and has secured a total of three victories so far this year.

The previous round at his home race in Spain saw the Hyundai team cleverly qualifying further back and then used its speed advantage during the races to climb back to the front.

And this has enabled the BRC Hyundai squad to head to the Portuguese race with no compensation weight onboard while the Honda and Audi rivals have 40kg and Lynk & Co 20kg.

While the team has not raced the Hyundai Elantra N TCR at Vila Real before, neither Azona nor Norbert Michelisz are strangers to the track and are expected to be the drivers to beat this weekend.

“I have brilliant memories at the circuit. It was where I achieved my first victory in WTCR,” said Azcona. “I’m trying to keep focused on the championship because we are in a really good position, the goal is to survive and not make any mistakes.”

A returning feature for this weekend is the rallycross-style Joker Lap, a longer course of the circuit which all drivers have to take to at least once during each race.

While it is designed to improve overtaking and action at the Portuguese circuit which is notoriously difficult to overtake on, it has not provided any drastic changes to the order in previous races. Magnus was penalised after the second race for a collision with Esteban Guerrieri which dropped him down to 14th position, currently trailing Azcona by 34 points.

While the Comtoyou Racing driver has opened the 2022 season strongly, the Audi cars are expected to struggle this weekend with the increased weight.

“I’ve never raced at Vila Real and it will be only my second street race, and it’s very different to Pau-Ville where we raced earlier this year,” said Urrutia.

“I’ve done simulator work to prepare and I will try to get up to speed as fast as possible. Our competitors are very light and very fast, so we need to keep pushing hard to score good points in the races.”

While the Lynk & Co drivers struggled during the races in Spain, it seems qualifying lap times are less of a problem which should work in their favour at Vila Real where it’s difficult to overtake. 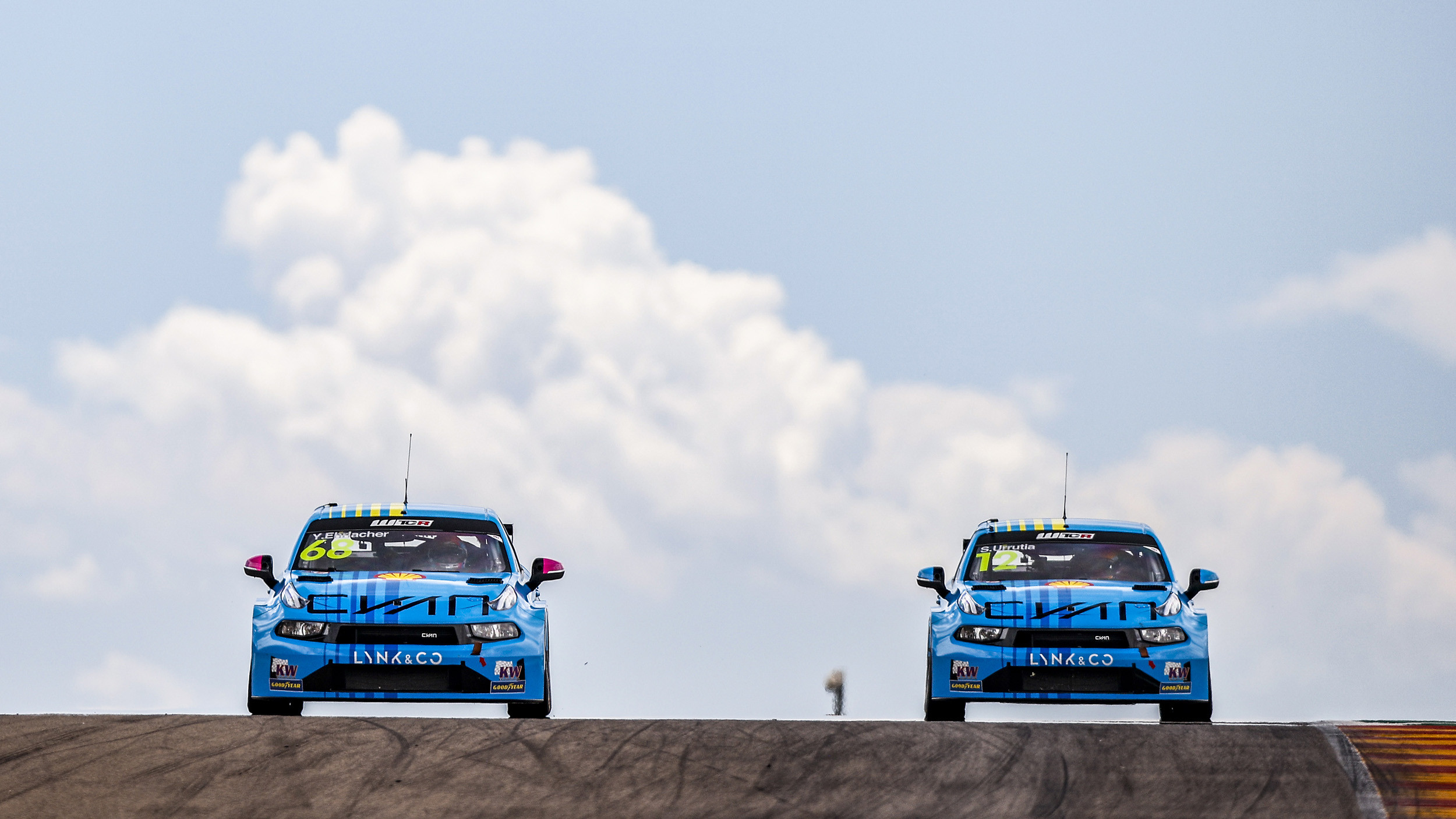 An interesting internal fight is the one between Urrutia and Ehrlacher, with Cyan Racing being known for making an early decision on which driver to put all effort on for the drivers’ championship.

And the team is seemingly yet to take this decision, despite the season getting close to midpoint, meaning Portugal could very much be the decisive weekend for the duo.

Zengo Motorsport driver Rob Huff has risen from the bottom of the standings to the top over the past couple of races, currently sharing third overall with Urrutia.

Huff is a master of street races and Vila Real this weekend should be no exception, especially as the Cupra León Competición remains at 0kg of compensation weight.

But whether the former F1 driver will return to the top this weekend is doubtful. 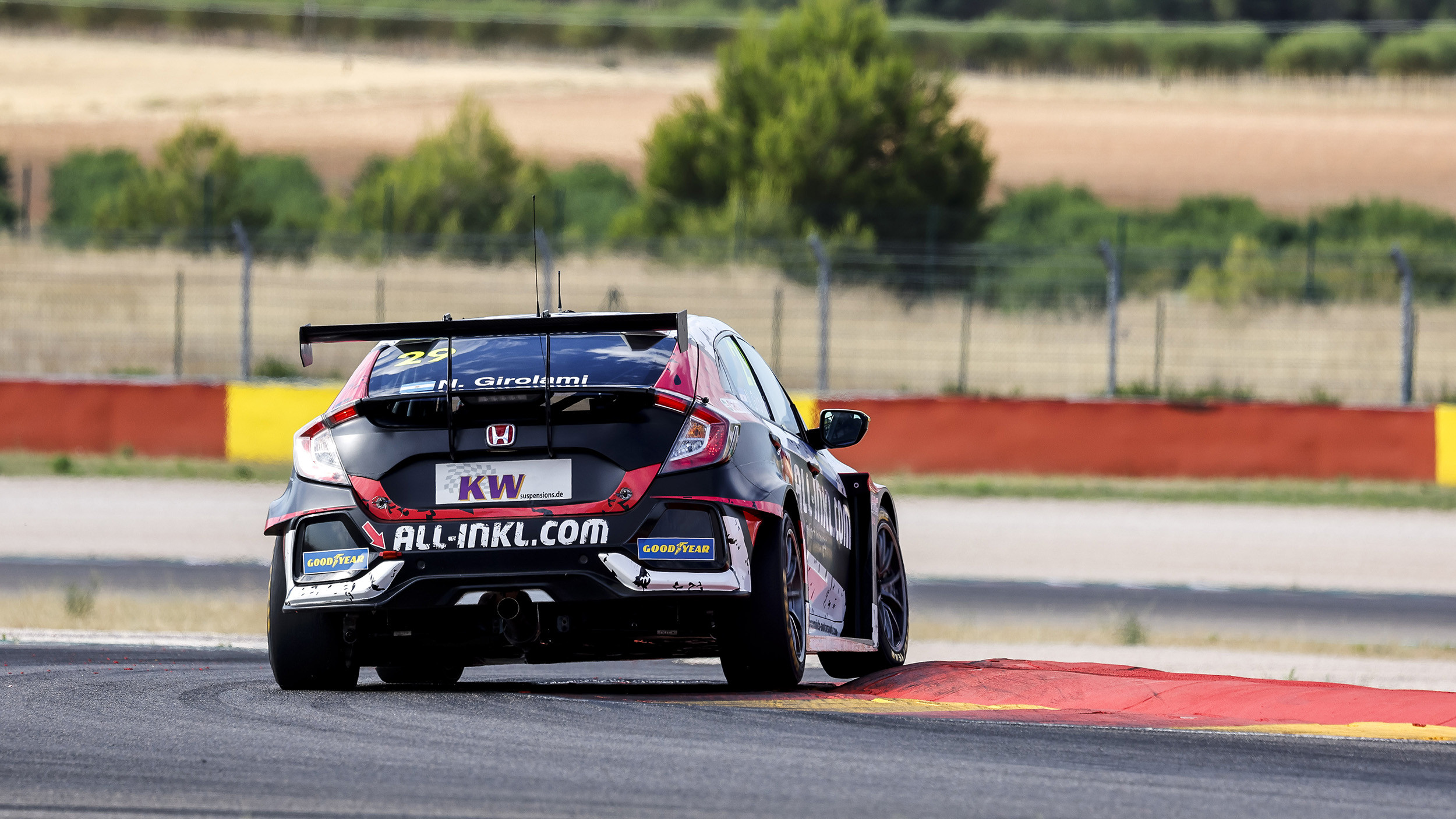 And the same goes for his Honda colleagues who have struggled with the 40kg of compensation weight that they have carried since the second round of the season.

Néstor Girolami, who headed the standings until Hungary, has dropped down to sixth position overall, not managing better than 12th position in the previous race in Spain.

The clock is ticking for Girolami, who trails points leader Azcona by 46 points ahead of Portugal, as the season is almost at mid-point. The Argentinian driver is nonetheless confident for Vila Real.

“After last weekend at Aragon we have lost some positions in the championship, but we are confident of fighting back in Vila Real. I feel really focused for this weekend, and trying to get back to the kind of level we were able to show in Pau and at the Hungaroring,” said Girolami.