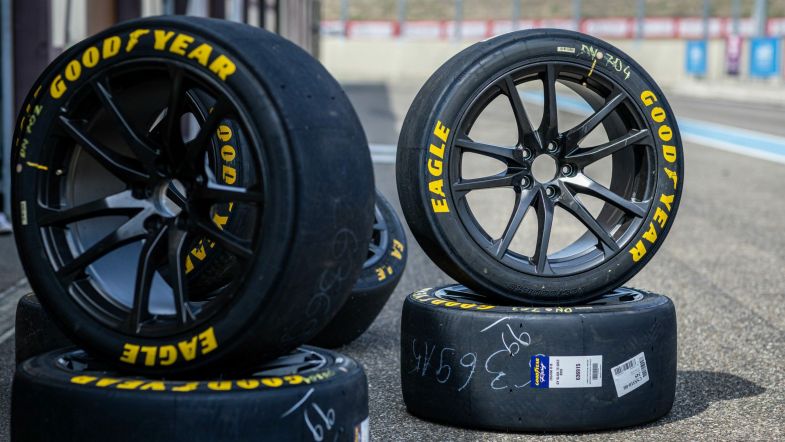 Cyan Racing’s request to lower the Balance of Performance weight of its Lynk & Co 03 TCR before this weekend’s Anneau du Rhin World Touring Car Cup round was rejected due to an ‘impossible’ deadline, according to WSC Group.

Speaking to selected media, which included TouringCarTimes, WSC Group boss Marcello Lotti said that the request from Cyan Racing prior to the latest round of the season had given WTCR organisers an “impossible” working timetable to effectively implement the requested changes.

“From our side, we recieved a request to our technical department from them [Cyan Racing], saying that it was ‘okay to have this 20kg reduction for all cars, but [we] also request a change in BoP’ for their car, to have a reduction of another 30kg,” said Lotti.

“And we explained very clearly to them that, for us, in terms of timing which was less than a week to set up, was impossible. We couldn’t make the BoP change in time [for this weekend], because before making a BoP change, we need to make detailed analyses which we didn’t have time to do.

“This wouldn’t have been fair, so we told them that we couldn’t do it without the analysis.”

Lotti reiterated WTCR’s proposal to Cyan Racing in an attempt to mitigate against further tyre issues for this weekend, which included ten new tyres per cars and an additional two free test sessions.

But Cyan Racing deemed the 20kg reduction in weight as “not enough to resolve the safety issues” which contributed to its withdrawal from the remainder of the 2022 season.

A statement from the team read: “We did not deem the 20kg reduction in weight, which has been introduced by the WTCR stakeholders, as enough to resolve the tyre safety issues.

“This would for example mean that our cars would still be heavier than at the Nürburgring races where the Cyan Racing cars, as well as other cars, suffered tyre failures and the races were cancelled on safety grounds by the WTCR. We requested a 30kg reduction specifically for our model which has been the heaviest since its introduction in 2019.

“This further reduction in weight would still have the Lynk & Co 03 TCR as the heaviest car in the WTCR but still provide us with a much better option to adjust the chassis after the tyres, as other teams do with lower weight, in order to be able to perform full race distances safely without tyre failures.”