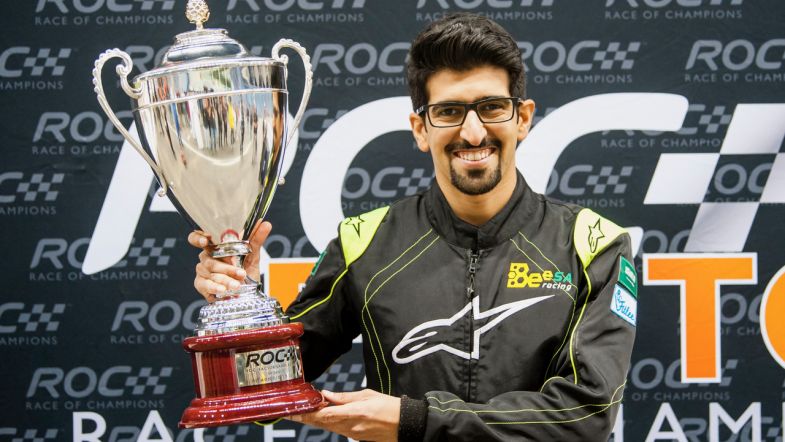 Saudi driver Ahmed Bin Khanen will make his debut in the FIA World Touring Car Cup in the final meeting for the series in Jeddah next weekend.

The 33-year-old will drive an Audi RS 3 LMS being run by the Comtoyou Racing squad as he makes the move into TCR competition, having previously raced in a wide range of different series – with outings in the likes of the GT Academy Middle East and the Jaguar I-Pace eTrophy.

“I have loved the TCR category for a long time and I have been watching it from all over the world,” he said. “Now the WTCR will come to my country, and it will be a good opportunity to be part of it.

“It’s going to be a big race and I’m very excited because WTCR and TCR everywhere always has close competition and that’s why it’s really beautiful, with a lot of good fights on track between the drivers.”

Despite being the local driver on the grid, Bin Khanen has yet to sample the short version of the Jeddah circuit that will be used for the WTCR weekend.

“We always raced between concrete walls in the Jaguar I-Pace eTrophy and on much tighter circuits, so I really don’t mind this challenge and the Jeddah Corniche Circuit track looks really good,” he said.

“I want to finish as high as possible, but I want to finish clean. I know the competition will be very hard and while nobody expects me to be in the top three, I will give it my all.”