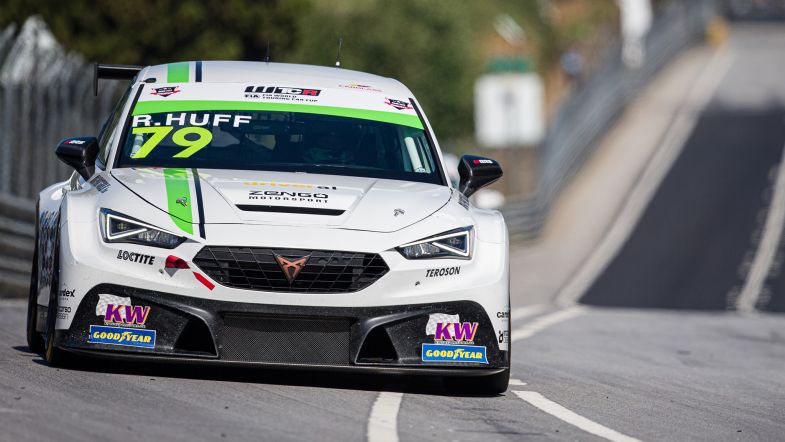 The 2012 world champion withdrew from the penultimate round in Bahrain, citing “ongoing difficulties within the Zengo Motorsport team“.

Instead, Huff took part in the penultimate TCR Asia round at Macau for MG the weekend after Bahrain, winning one of the two races.

Huff will for this weekend’s races replace Bence Boldizs who stood in for him during the previous race weekend.

There is no official information as of yet from Zengo Motorsport on the reasoning behind Huff’s return.