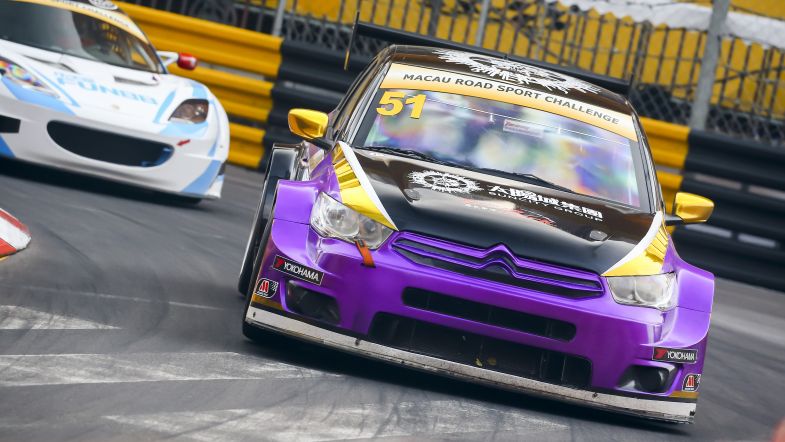 Guangdong -based touring car outfit Teamwork Motorsport are aiming to put an international driver into one of their Citroën C-Elysée cars for the 2016 season, following plans announced by the China Touring Car Championship committee to open up the category to non-Chinese drivers from next season.

Teamwork Motorsport presently run a pair of Citroën C-Elysées in the CTCC, battling with the much fancied Shanghai VW 333 Racing team during the season for victories in the Super Production Cup class, winning the last three races of the season.

In 2016, Ford, Volkswagen and BAIC will compete in the Super Class 2.0T alongside the Teamwork Citroëns, with the class set to be opened up to include cars built to TCR series regulations as of next year.

“Teamwork Motorsport intends to focus on the 2.0T ‘Super Class’ with its TC1-inspired Citroens and it is inviting expressions of interest from both emerging talents and established Western drivers who might have Chinese connections,” said a team spokesman.

“Those with sponsors may benefit from high levels of exposure in Asia, and racers who perhaps don’t have the budget for the BTCC or international championships but want to gain touring car experience.”