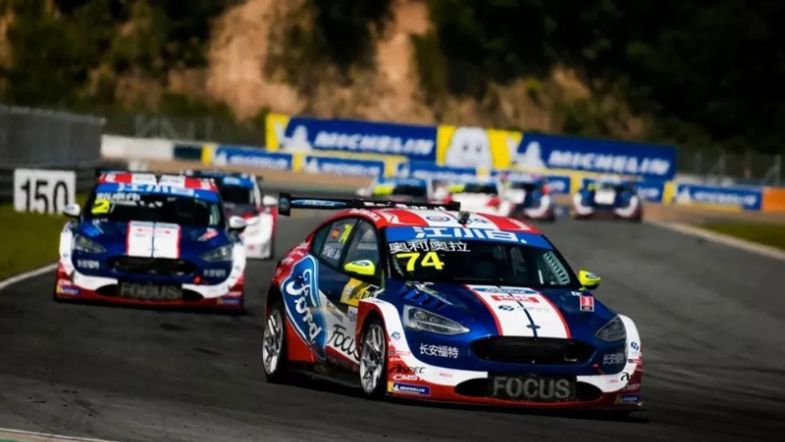 The season start of the China Touring Car Championship has been further postponed and will start on July 17-19 at the Zhuzhou International Circuit.

The CTCC organisation issued a statement today, citing the current coronavirus situation as the reason for moving the season start.

A pre-season test will be held at the Zhuzhou circuit on July 17, the Friday before the season opener weekend.

The season was scheduled to start on June 28 June at the Shanghai Tianma Circuit.