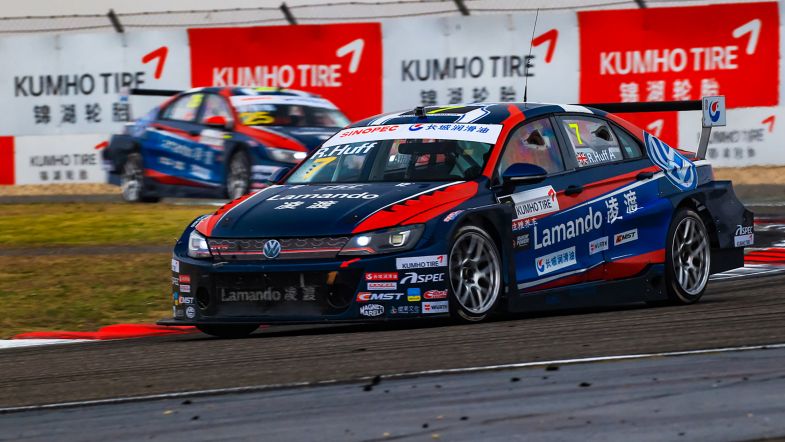 Turkington made his CTCC debut last year, completing two race weekends for the Volkswagen team with two pole positions and a podium finish.

Huff is unable to take part in the races due to a clash with his Volkswagen World Touring Car Cup programme, racing at Suzuka this weekend.

Another replacement connected to the WTCR races is the one of Sunny Wong who will replace Jim Ka To at the Changan Ford FRD Team, this as the latter is entered by KCMG as a wild card for the WTCR Suzuka races.