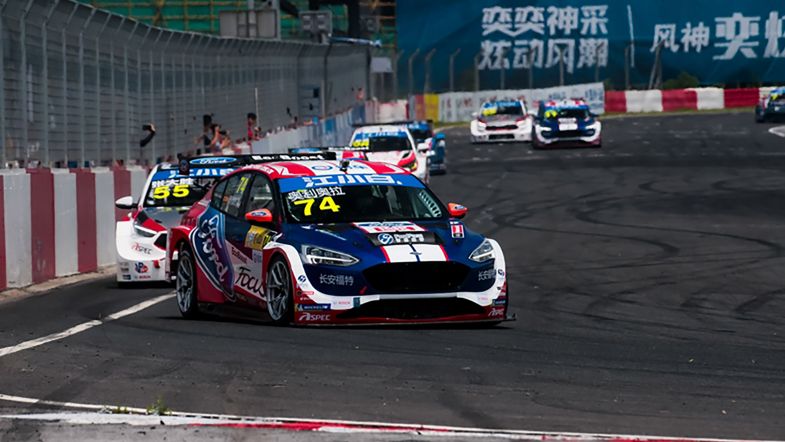 The China Touring Car Championship organiser has issued a revised calendar, postponing the season start by a further four weeks to June 26-28 at the Shanghai Tianma Circuit due to the coronavirus pandemic.

The Guangdong International Circuit was planned to host the two opening round but has been removed.

Back on the calendar is Ningbo International Speedpark, scheduled to host the sixth round of the season on September 26-27.

The season finale has been moved to be held at either the Yancheng Street Circuit or the Shanghai International Circuit, pending the development of the pandemic.