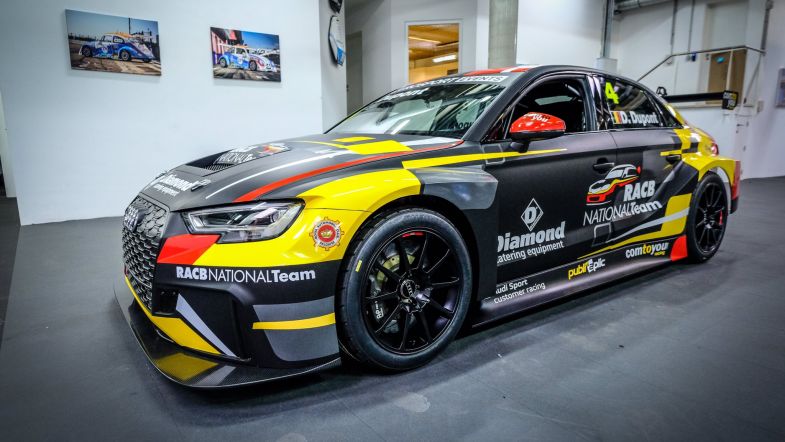 Denis Dupont is the first driver confirmed for the 2018 WTCR

Belgian driver Denis Dupont has announced he will race in this year’s FIA World Touring Car Cup, racing with Comtoyou Racing in an Audi RS 3 LMS.

Dupont drove for the team in the final two rounds of the TCR International Series in 2017, running in a SEAT León run by the team, and also drove for Team WRT in the 2016 and 2017 TCR Benelux championship seasons.

The 25-year-old will race with the team that ran Stefano Comini and Frédéric Vervisch in the 2017 season, with the team having already told TouringCarTimes they hope to run three cars in the new-for-2018 WTCR.

“I am on cloud nine with the idea of carrying out a full campaign in WTCR, in a world championship,” said Dupont to DH.be. “In addition, I will continue to run with Comtoyou Racing, a team I already know well for having raced in TCR International and the VW Fun Cup for them.”

“To say that I’m aiming for the title would be a bit ambitious,” he added. “There are a lot of circuits that I will learn for the first time, but my goal is to fight at the front of the pack and finish on the podium as often as possible.”