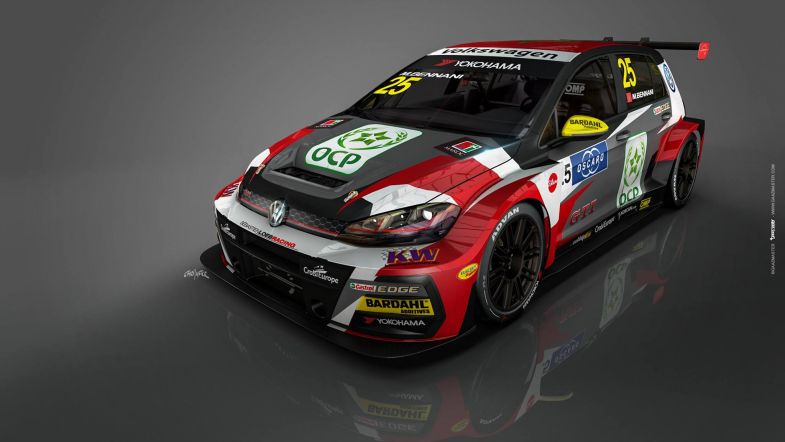 Bennani’s car, running the #25 as he has throughout his WTCC career, will run with the same black, grey, white and red livery as new team-mate Huff’s car, although with the Moroccan flag on the roof of his Golf TCR.

The 34-year-old’s long-time sponsor OCP Group, a Moroccan phosphate exporter, appears as his chief sponsor on the bonnet and the rear doors of the car. 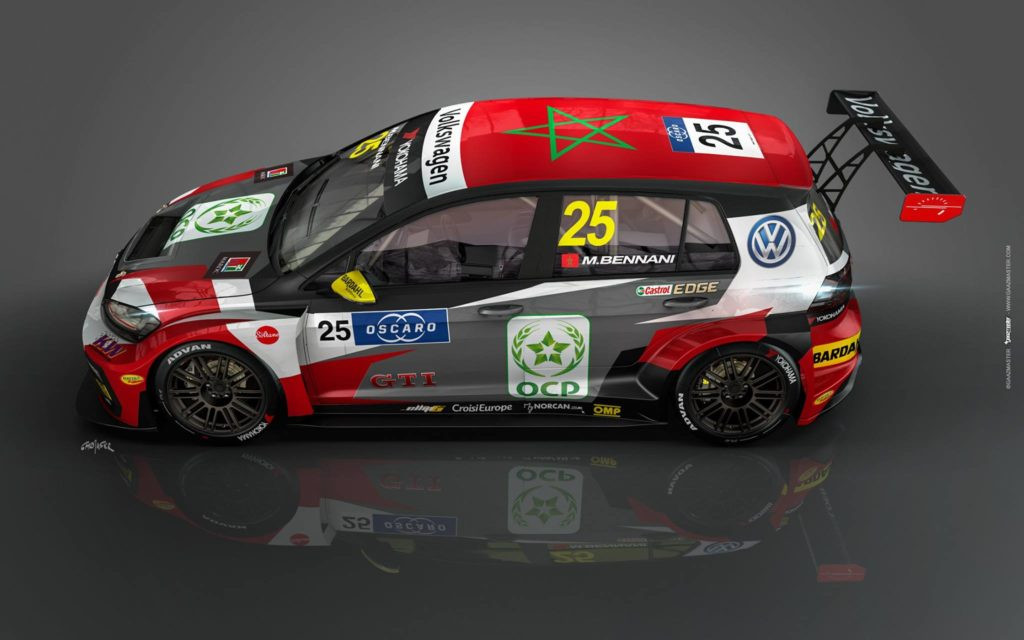 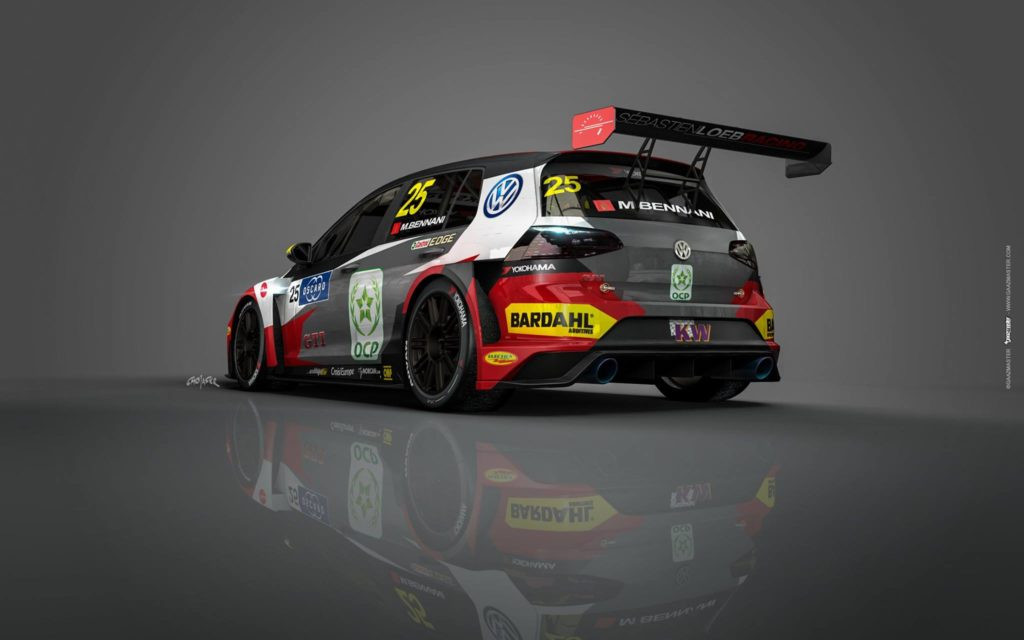 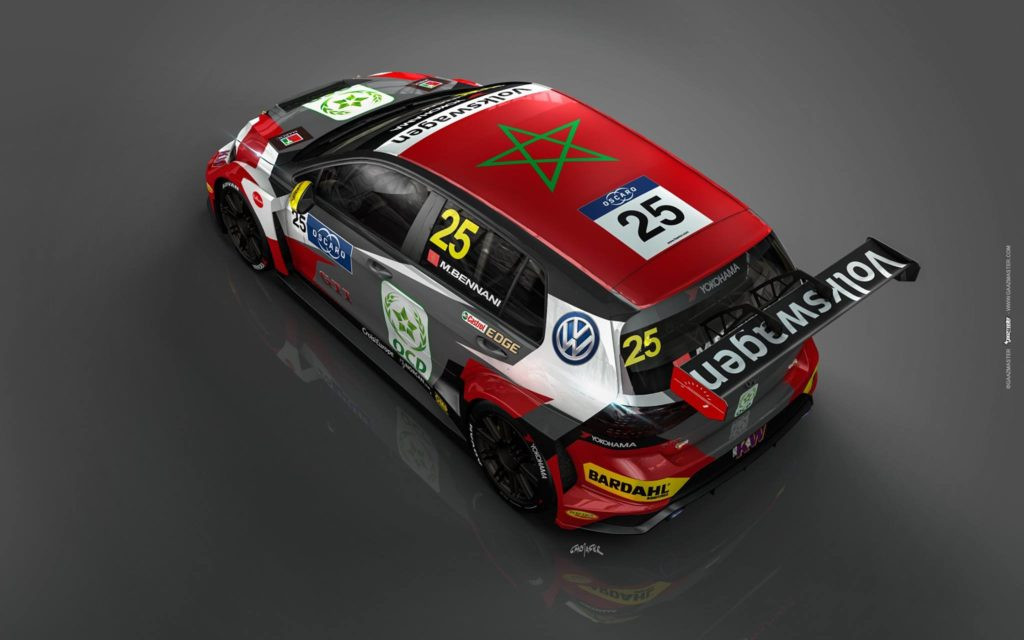