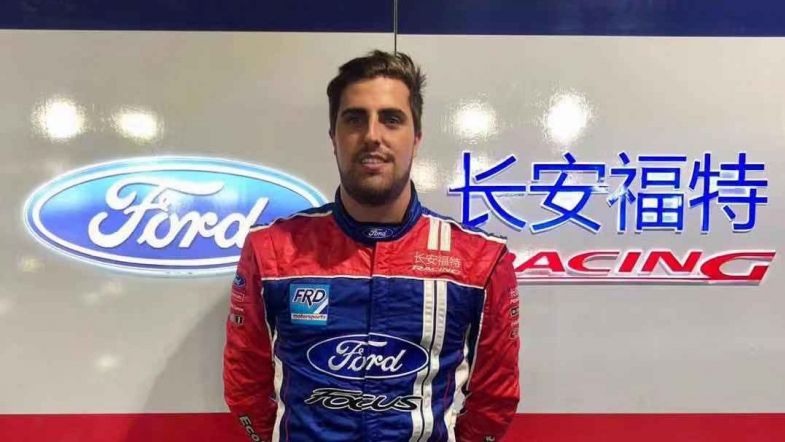 Pepe Oriola gets call-up by Changan Ford for CTCC finale

Pepe Oriola will make his China Touring Car Championship debut this weekend at the season finale at the Shanghai International Circuit, joining the Changan Ford FRD Team in order to bolster their chances of winning the manufacturers’ title.

Oriola will join WTCR regular Rob Huff in the field, as the Briton makes his first appearance since the opening round of the season, also at Shanghai, with the rival SAIC Volkswagen 333 Racing team.

Both Volkswagen and Ford have the odds stacked against them, with Dongfeng Kia Racing the title favourites, going to the race with the lead of the standings, and with both Alex Fontana and André Couto drafted in again to aid their title bid, while only Kia drivers Leo Yi or Jason Zhang can win the drivers’ title.

The other international star present for the season finale is Alex Morgan, at the BAIC Senova team.

“I’m really happy with the opportunity the team have given me,” said Oriola to TouringCarTimes. “It’s really important for them to win the championship, and to beat Rob. He’s the “King of Macau”, and now also seems to be the “King of China”.

“I know the track, and I’ll bring my engineer (Sam Canca) as well who also knows the car, so I’ll try and help them win the championship to earn my money, and it’s great to work with a manufacturer programme and deliver for them what they expect of me.”