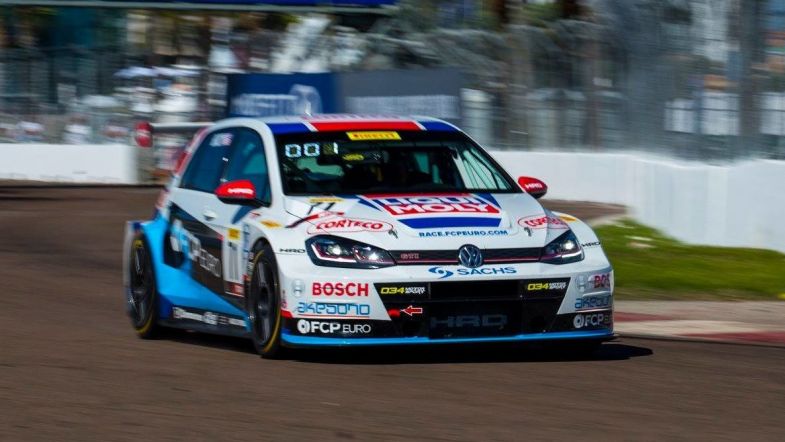 Hurczyn’s best time of 1:20.838 was just over a tenth of a second quicker than team-mate Nate Vincent in his Volkswagen Golf GTI TCR.

Setting the third best time, and top of the DSG class drivers was Bryan Putt in the Rowe Racing Audi RS 3 LMS DSG, just over seven-tenths off the pace.

James Walker was fourth in the Risi Competizione Alfa Romeo Giulietta TCR, the last driver within a second of Hurczyn.

The rest of the top ten was comprised of DSG specification Audis, with Jay Salinsky fifth the best of the rest.

Championship leader and last weekend’s race winner Mason Filippi is skipping this round due to the closeness to the next round of the IMSA Challenge series next weekend at Sebring, meaning the TFB Performance-run Hyundai Veloster N TCR is absent from the grid.