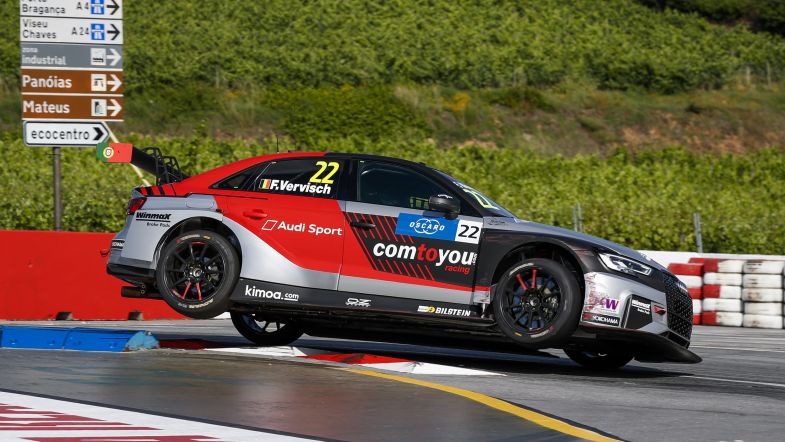 Audi Sport has expressed concerns over the TCR future following the increased manufacturer involvement in the category.

“We see TCR is very successful series and we are also very successful with our RS 3 LMS cars and we see the fleet is growing,” said Oliver Hoffmann, head of Audi Sport, to autoaction.com.au.

“But we have to look, there are a lot of manufacturers working in this segment not as customer racing. It’s more or less factory. So we will look for the next years what will happen in the TCR class.”

Lynk & Co has been in the spotlight over their approach to the TCR concept, with Hyundai even stating they could withdraw.

Audi Sport has also confirmed that they will not get involved in the new Hypercar formula that will replace the LMP1 prototypes in the World Endurance Championship next year, but instead focus on touring car and GT customer racing, as well as the DTM.