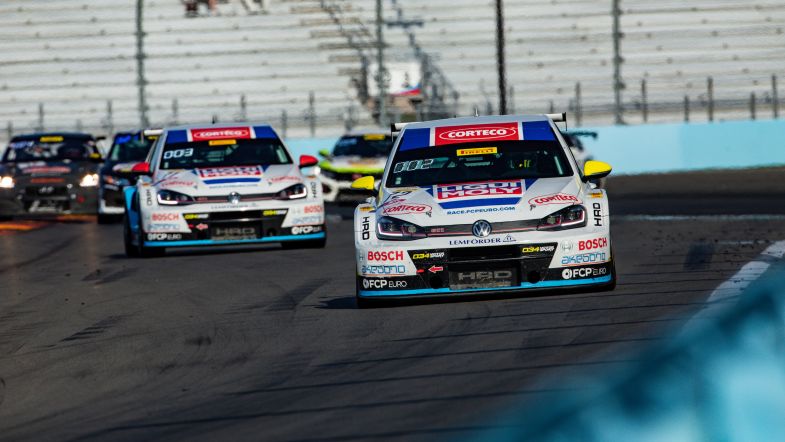 A season finale at the Indianapolis Motor Speedway is the highlight of a revised schedule for 2020 after the calendar for the new TC America season was released.

The Brickyard will take the place of Las Vegas Motor Speedway for the final event on the eight-round schedule, which is one of two changes made to the calendar compared to 2019.

The Circuit of the Americas will once again host the season opener before the series heads straight for the streets of St Petersburg the following week to run as a support to IndyCar’s Grand Prix of St Petersburg.

Lime Rock Park then joins the schedule for the third round of the campaign, with TC America set to headline a new Touring Car Festival, with the season then reaching the half-way stage at Virginia International Raceway in June.

The action will then resume at Sonoma Raceway in August, with Road America and Watkins Glen then leading up to the Indianapolis finale.

The addition of Lime Rock Park means Portland International Raceway is the other circuit to drop off the calendar.