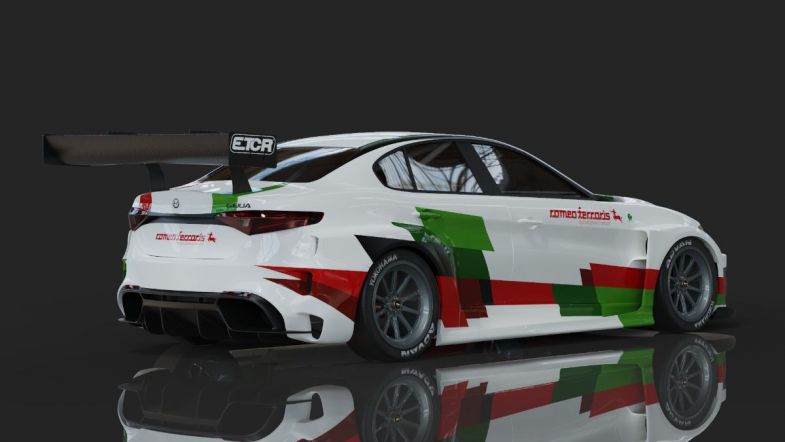 The independent Alfa Romeo squad Romeo Ferraris are likely to leave the World Touring Car Cup, where they ran under the Team Mulsanne banner this year, to instead focus their efforts on the new ETCR project next year.

“This is the complicated [thing] because to be here we need some money. Because we cannot have the budget for both,” said team manager Mario Ferraris to Autosport.

“So, I think next year, the most important project will be the ETCR. I don’t know what’s happening with the world championship.”

The team recently announced the start of a ETCR programme with the Alfa Romeo Giulia model.

While priority will be on the ETCR, Romeo Ferraris will continue building the Alfa Romeo Giulietta TCR for customer teams in 2020.