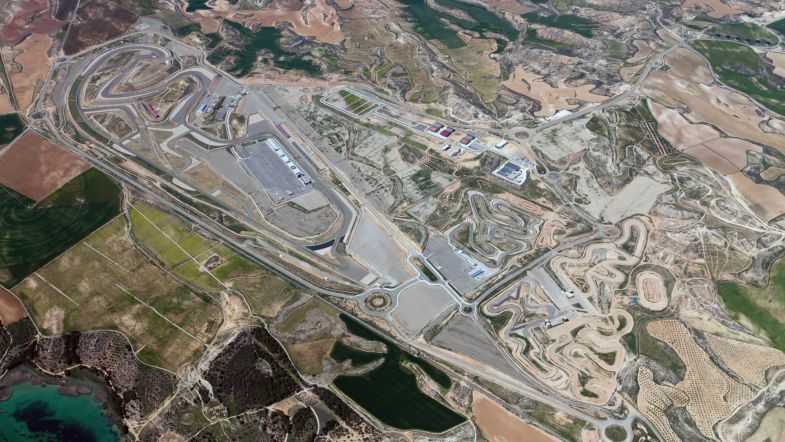 Organisers of the World Touring Car Cup have confirmed that the planned pre-season test at the MotorLand Aragón circuit in Spain has been cancelled.

The test, which was due to be held on 24-26 March, has become the latest event to fall foul of the coronavirus outbreak, which continues to spread across Europe.

The decision by Eurosport Events has been taken to ‘avoid any unnecessary health risk in the best interests of drivers, teams, suppliers, members of the media and the wider community’.

A replacement test will be scheduled ahead of the season opener in Hungary on 24-26 April.

News that the WTCR test will be cancelled comes after the DTM took the decision to move a planned test at Monza for the same reason.