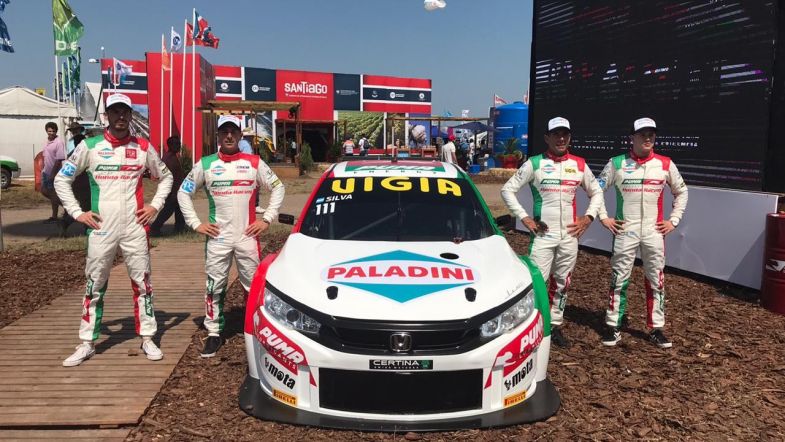 Honda Racing has unveiled its livery for the 2020 season of the Super TC 2000 championship.

The Honda shown during the press launch featured the new aerodynamic changes that have been implemented ahead of the 2020 season, predicted to cut lap times by 3-5 seconds.

The first race of the season takes place at the El Zonda circuit in San Juan on March 21-22. 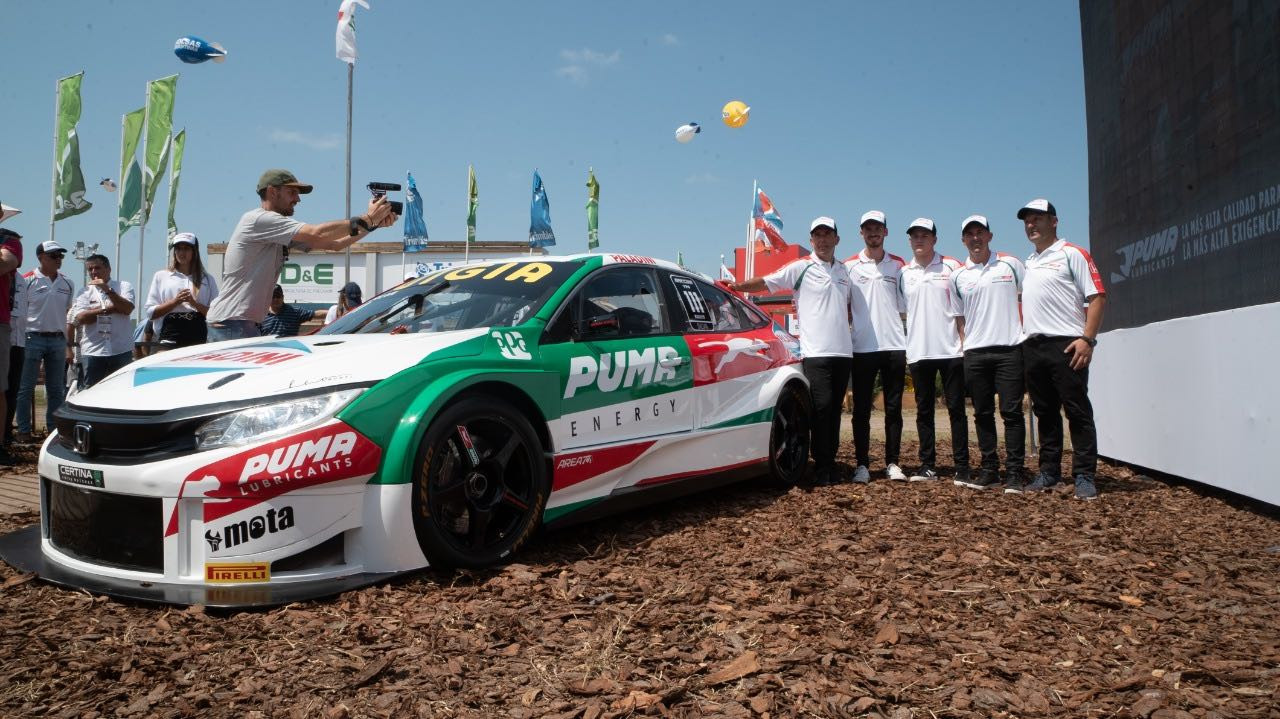