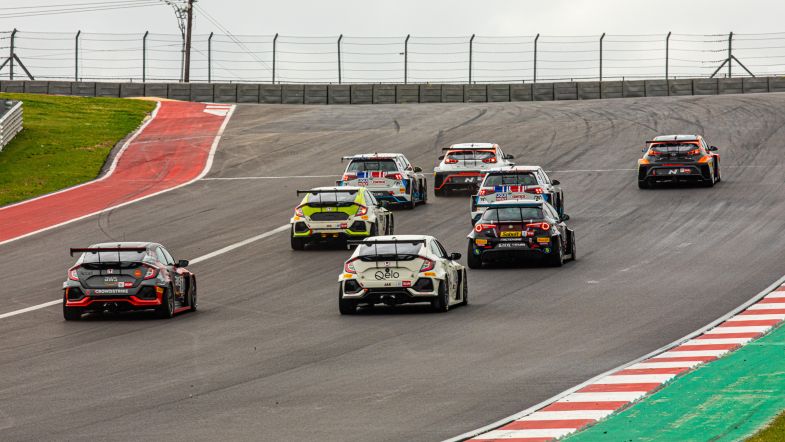 The TC America season is set to get back underway in July after SRO America announced a revised calendar for the remainder of the 2020 season.

Only the opening rounds of the year at the Circuit of the Americas have been completed thus far, with the second round of the season just a week later on the streets of St Petersburg being cancelled at the last minute as a result of the coronavirus pandemic.

Lime Rock Park, which was due to take place this weekend, has also been cancelled whilst round four at Virginia International Raceway has been put back from the planned date of 5-7 June to the 9-12 of July.

The Virginia event will therefore signal the resumption of the campaign, with the event ‘run under the appropriate guidelines set forth by national and local authorities’.

The remaining events at Sonoma Raceway, Road America, Watkins Glen and Indianapolis will all retain their original dates.

With the rounds at St Petersburg and Lime Rock not being rescheduled, the missing races are expected to be added on to the remaining meetings, with Virginia hosting three races rather than two to incorporate one of those that should have taken place at St Petersburg.

Teenager Tyler Maxson leads the championship standings having taken both wins at COTA on his debut in the TCR class.