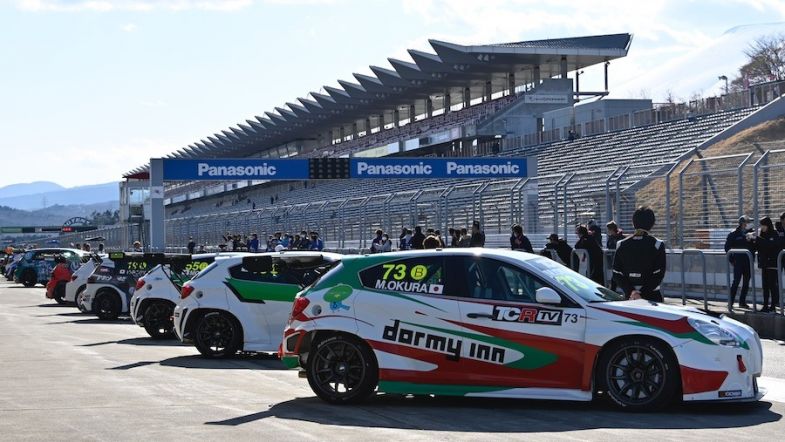 The TCR Japan series organisation has issued further amendments to the 2020 calendar which is set to start on July 25-26 at Sportsland Sugo.

The first three rounds remain on their original dates, with Twin Ring Motegi and Okayama hosting rounds two and three in August and September respectively.

The final three rounds at Autopolis, Fuji Speedway and Suzuka are scheduled for November and December, with exact dates set to be confirmed by the end of June.