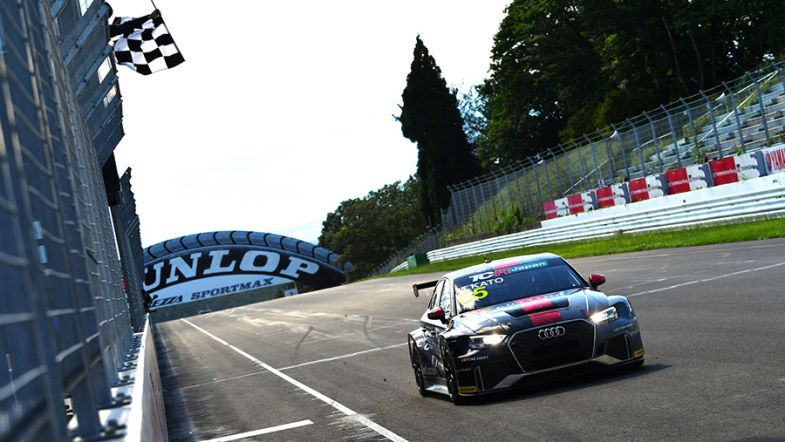 Masanobu Kato claimed both victories of the TCR Japan races at Sportsland Sugo.

The Team Mars had claimed pole position for both races and headed the field from lights to flag in the first race.

The safety car was called into action early on as Kenji Suzuki spun off track.

Anna Inotsume of Dome Racing had to fight hard to keep Hirobon behind her, finishing six seconds behind Kato in second place while Hirobon was third, just over nine seconds adrift.

The second race was more or less a repeat of the first, with Kato heading off to win by six seconds ahead of Honda driver Inotsume while Hirobon was a distant third, 23 seconds behind over the finishing line.

The next TCR Japan race will take place at Motegi on August 19-21.