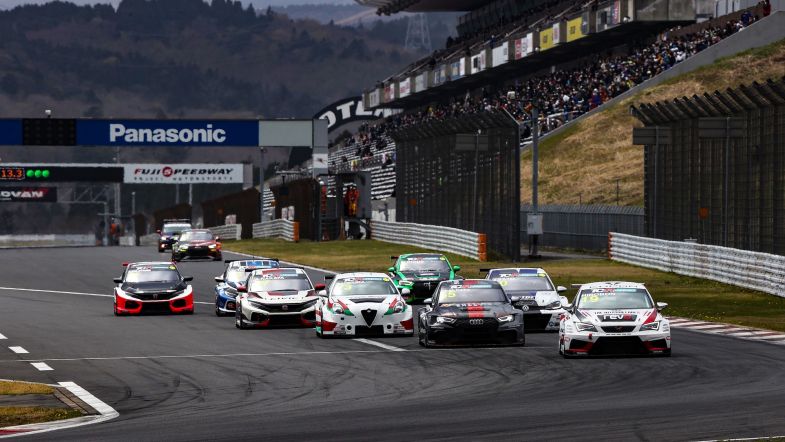 The season will start at Fuji Speedway in April, then heading into a close to three month long break before heading to Okayama at the end of June.

Sportsland Sugo will host round three in July, followed by Motegi in August and Fuji for a second time in September.

Suzuka will host the season finale on October 28-30.

A pre-season test day will be held at Fuji Speedway on March 22.