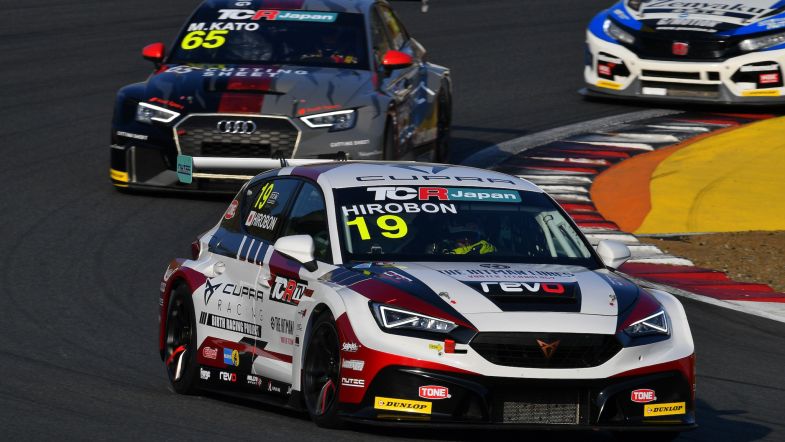 Masanobu Kato (Audi RS 3 LMS) and Hirobon (Cupra León Competición) claimed the victories of the 2022 TCR Japan round at Fuji.

Kato attacked Hirobon, overtaking for the lead at Turn 1 on the final lap, with both coming side-by-side several times.

The fight continued until the chequered flag, with Kato claiming the victory ahead of Hirobon and with Shioya completing the podium. 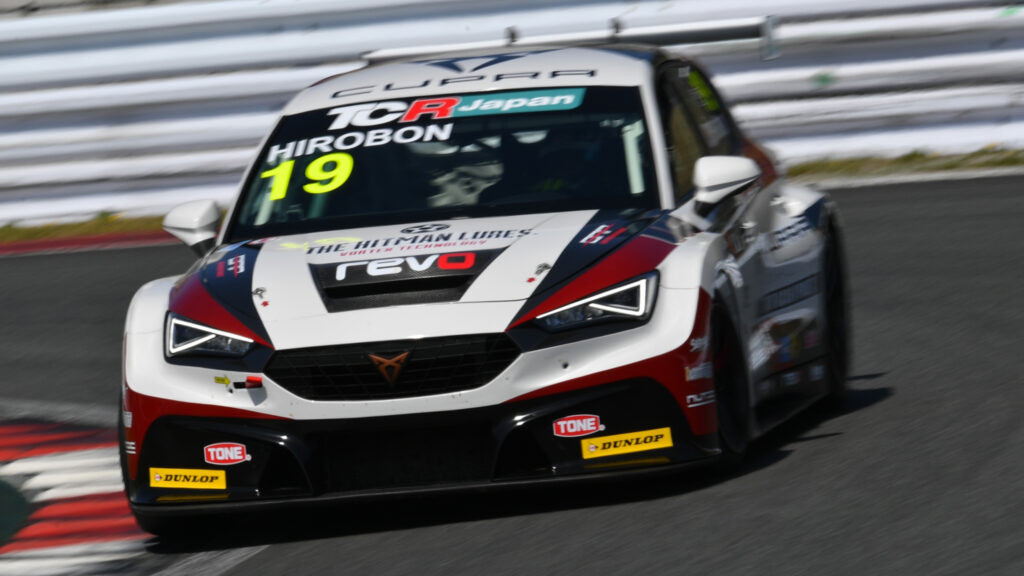 Sunday Series
Hirobon again started from the pole position in the second race, defending from Kato and Shioya at the start, with the three coming side-by-side. Hirobon managed to stay ahead, with Shioya taking second place.

Kato recovered second place on lap two, attacking Hirobon for the lead at Turn 1. But the Audi driver went wide to again fall to third place and coming under fire from Okura.

Shioya then closed the gap to Hirobon, challenging for the lead on lap four, with Inotsume also joining the leading pack.

The positions remained stable for the remaining part of the race, with Hirobon winning ahead of Shioya and Kato.

Okura was fourth, followed by Inotsume. Suzuki came next, with Mototino, Umeda and Takikawa completing the classification.

The next round of the TCR Japan takes place at Okayama on the 25-26th of June.