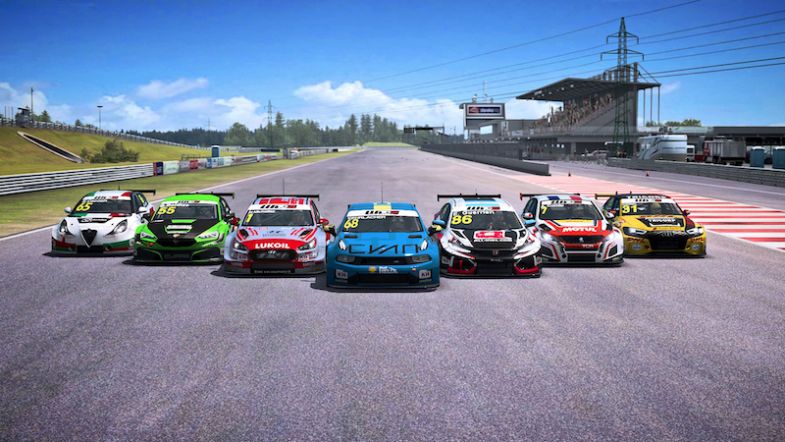 Eurosport Events, the WTCR promoters, has announced an Esports championship for real-life WTCR drivers only that will be broadcast on Eurosport TV over seven weeks, starting on July 14th.

“We’ve taken control of the value chain by utilising our in-house resources from producing the programming, distributing it to broadcasters worldwide and launching a promotional campaign that mirrors what we do for WTCR.”

A total of 17 drivers will take part in the championship, with Esteban Guerrieri, Norbert Michelisz, Yann Ehrlacher and Yvan Muller confirmed so far.

The races will be broadcast on Eurosport TV only, one hour per race, in 54 countries, with replays streamed on the WTCR social channels after.

Each race event will feature a 10-minute qualifying session, a top-five shootout and two races of 12 minutes each. The second race will have a reversed grid for the top ten drivers of qualifying.

The cars on the virtual grid will feature the 2020 liveries of the upcoming real-life WTCR season.

The WTCR hosted a pre-season Esports WTCR season earlier this year where fans and professional simracers could challenge real-life drivers, a season won by Gergo Baldi.